Angela Yee Announces “The Breakfast Club As You Know It Is Officially Over,” Twitter Reacts

Olivia Newton-John was the soundtrack to my childhood. She meant even more to me as an adult

Laois Nationalist — Walking trails in Laois to share over €18,000

Want to Do More Good? This Movement Might Have the Answer 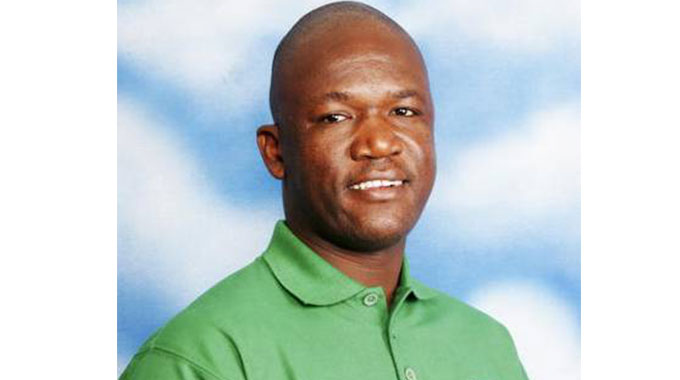 Harare Bureau ZIMBABWE Cricket have confirmed they are in talks with England-based batsman Gary Ballance who is strongly linked with a return to the country of his birth and play for the Chevrons.Zimbabwe Cricket Managing Director Givemore Makoni yesterday confirmed discussions have been taking place with the former Zimbabwe Under-19 batsman.Zimbabwe-born pace bowler Dustin Melton has also been linked with an international cricket career with his country of birth after English country cricket side Derbyshire recently confirmed that he would be leaving at the end of the 2022 season.“We have always wanted to have our players come and play for our team and I can confirm there are discussions currently taking place.

Ballance, who previously represented England in 23 Tests and 16 ODIs, is among the players in the diaspora that could be considered to beef up the national team stocks.Zimbabwe have revived their game following the appointment of Houghton as national team coach.