Yikes! It's Illegal to Do This to Pigeon in Massachusetts 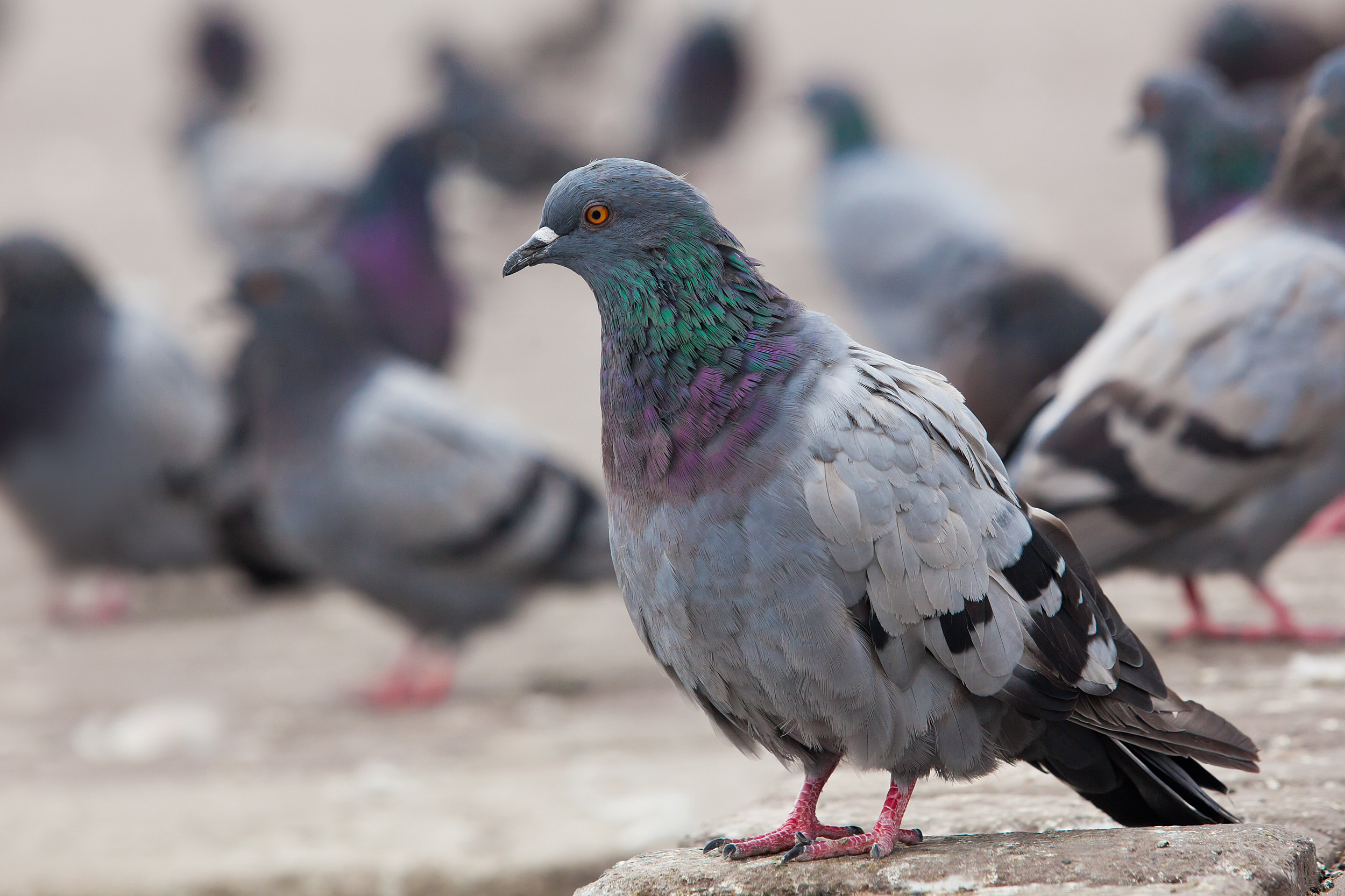 Commit this illegal act against a pigeon in Massachusetts and you could spend a month in jail.

LOOK: Baby names that are illegal around the world Stacker scoured hundreds of baby name databases and news releases to curate a list of baby names that are illegal somewhere in the world, along with explanations for why they’re banned.If the authorities wanted to prosecute me to the fullest extent of the law, looks like I could end up in jail for up to month, and pay a much more reasonable fine of $20." Now protecting animals that are a natural part of our ecosystem  is important, but personally, if a rodent bird comes at me while I'm trying to have lunch in the park, I'm gonna scare him off.I think it's fair to say that our founding fathers who took the time to try and regulate things like facial hair and false teeth, probably weren't thinking, I wonder if this will age well.

Little did they know that by 2022, this funny thing called the internet would be riddle with laws of yesteryear that people tend to laugh at today.Not is there legislature in place to protect the birds for people killing them, but more interestingly, there law say you can't scare them either.

What Do You Do If You Find An Injured Bird In Massachusetts?loading...loading...

Berkshire County Are You Getting Stuff For Free Online?

It's Lobster Season, Did Leon The Pet Lobster Get Into The Pot

The Next Great Radio Auction is Coming Very Soon

One Of The Biggest Tag Sales Is Coming To Adams Soonloading...loading...

The Good, Bad And They Just Should Not Have Done It Movies