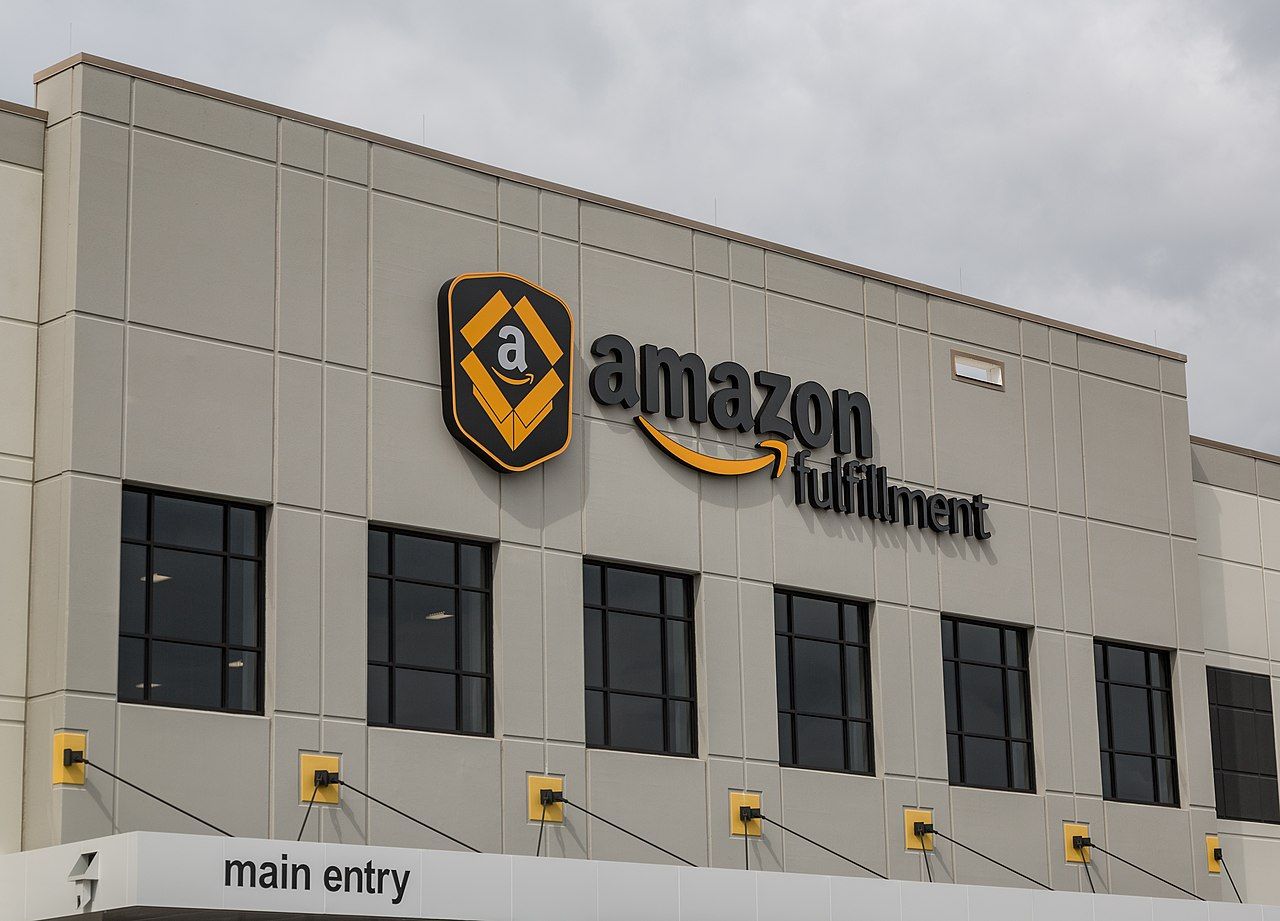 Amazon workers, educators, nurses and other workers participated in an online call sponsored by the International Amazon Workers Voice (IAWV) on Sunday to discuss the unionization vote at the Amazon BHM1 Fulfillment Center in Bessemer, Alabama.Over 5,800 Amazon workers at the facility are holding a mail-in vote on whether to bring in the Retail, Warehouse and Department Store Union (RWDSU).The IAWV was launched by the World Socialist Web Site in 2017 to assist Amazon workers in exposing the brutal working conditions they confront and encourage the formation of independent rank-and-file committees to unite and coordinate the struggles of Amazon workers in the US and internationally.The meeting was held jointly with the Amazon Workers Rank-and-File Safety Committee, which was recently formed at the BWI2 Fulfillment Center in Baltimore, Maryland to defend workers and oppose the lack of protection against COVID-19.

Kayla Costa, a writer for the WSWS and IAWV, chaired the meeting and the main report was given by Tom Carter, who has written extensively on the struggles of Amazon workers for the WSWS.” Carter explained that the corporate and political establishment feared the growth of militancy among Amazon workers who play a strategic role in the US and international economy.