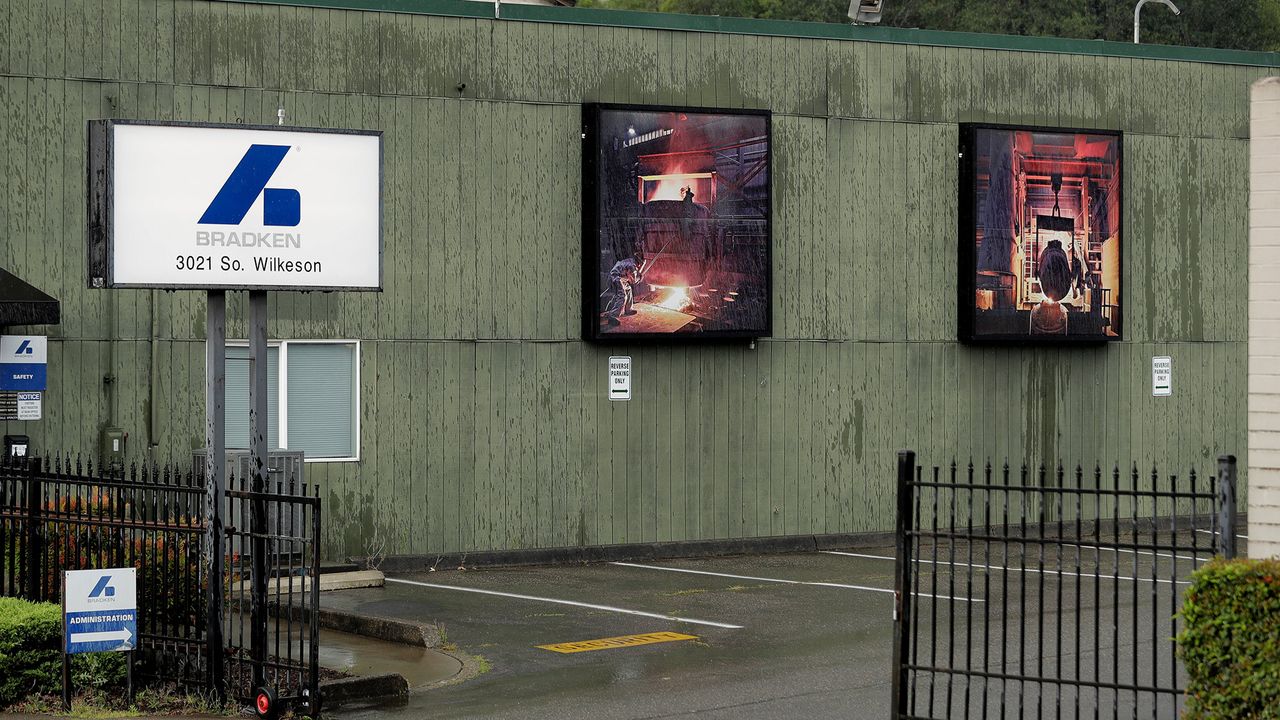 The Bradken strike started just over one week before over 1,000 workers at Allegheny Technologies, Inc. in Pennsylvania are set to go on strike this Tuesday.

Against the backdrop of mass unemployment, the economic crisis facing workers worldwide, and the public health disaster as a result of the ruling class’ decision to prioritize profits over public safety during the COVID-19 pandemic, the AFL-CIO and the USW are using another tactic.A growing wave of militancy is coursing through the working class internationally in response to the ruling class’ criminal neglect of public safety during the pandemic and demands for austerity measures even as it forces workers back into unsafe workplaces to produce profit.The USW is not only isolating workers at Bradken from their fellow workers at ATI, but from their brothers and sisters being exploited by the same corporation throughout the world, and from steelworkers and metalworkers globally who are facing attacks by the ruling class on their livelihoods.The nationally based trade unions tie workers to the interests of their exploiters, declaring that what is good for the national interest is good for the working class, and seek to channel class tensions into support for the war plans of the ruling class.

Rather than call out the nationalist and profit-driven policies of the ruling class for the job and wage cuts that have resulted from the shortage, Conway backs Biden’s nationalist “America is Back” plan as he did Trump’s “America First,” both of which are ultimately aimed at deepening trade war measures against China.Workers in these committees are drawing up their own demands, based on what they need and not what the unions and corporations say that the ruling class can “afford.