One Million Acres for the Future

Piramal bets on babycare, aims to double sales in 2-3 years 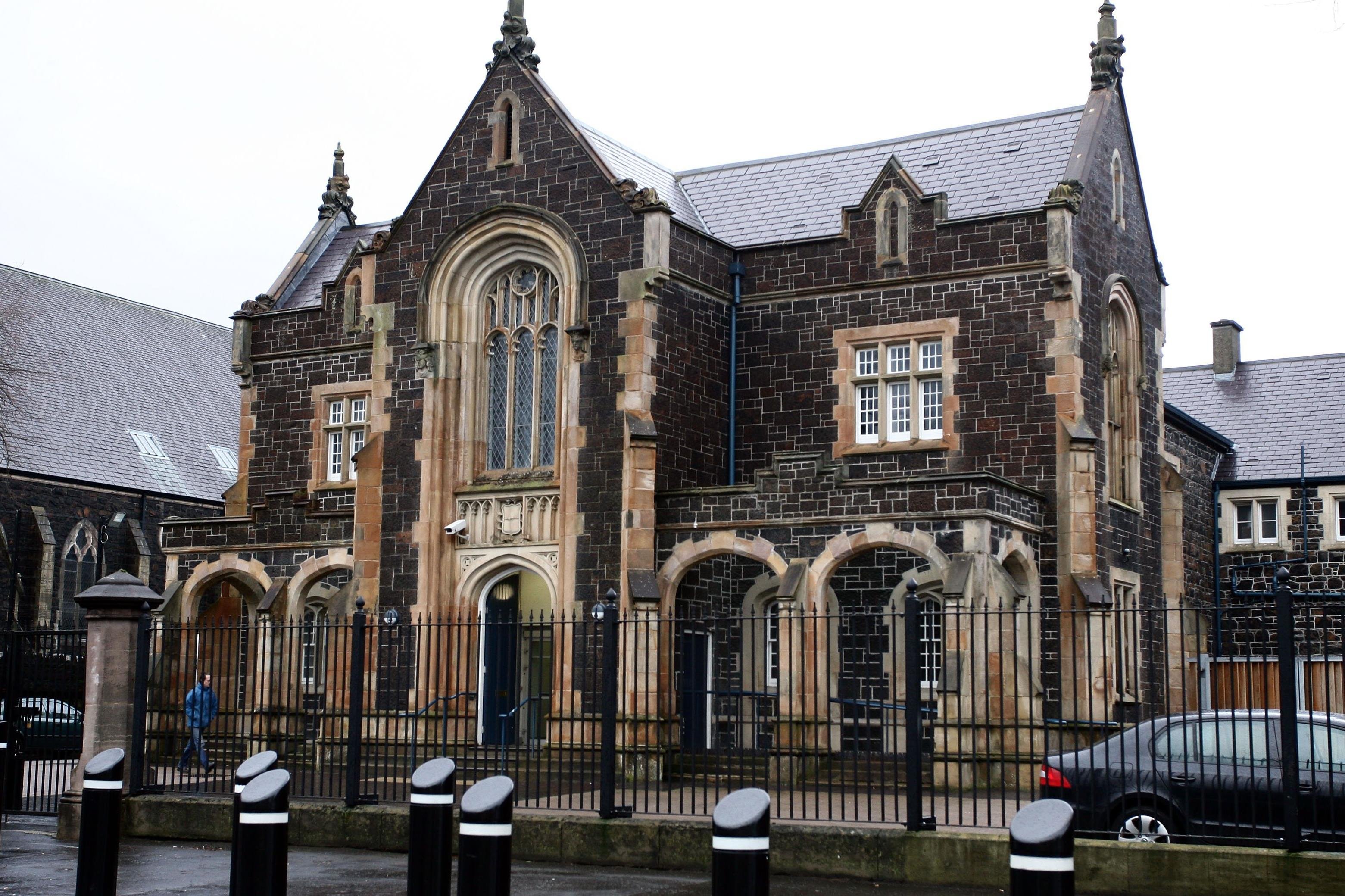 A Cloughmills woman has pleaded guilty to stealing two chickens during a ‘burglary’ at a poultry house at Ballymacvea Road near Kells on July 12 last year.