when your children have questions about LGBTQ+

Ballon d’ Or 2022: Mbappe names player that should win award

'These are dark times for our Nation': Quotes of the Week

Reader Opinion: What I want to know from the candidates, by Vicky Morton

1984 Mob Of Roos Counterfeit (Fake) Or Something Super Rare? 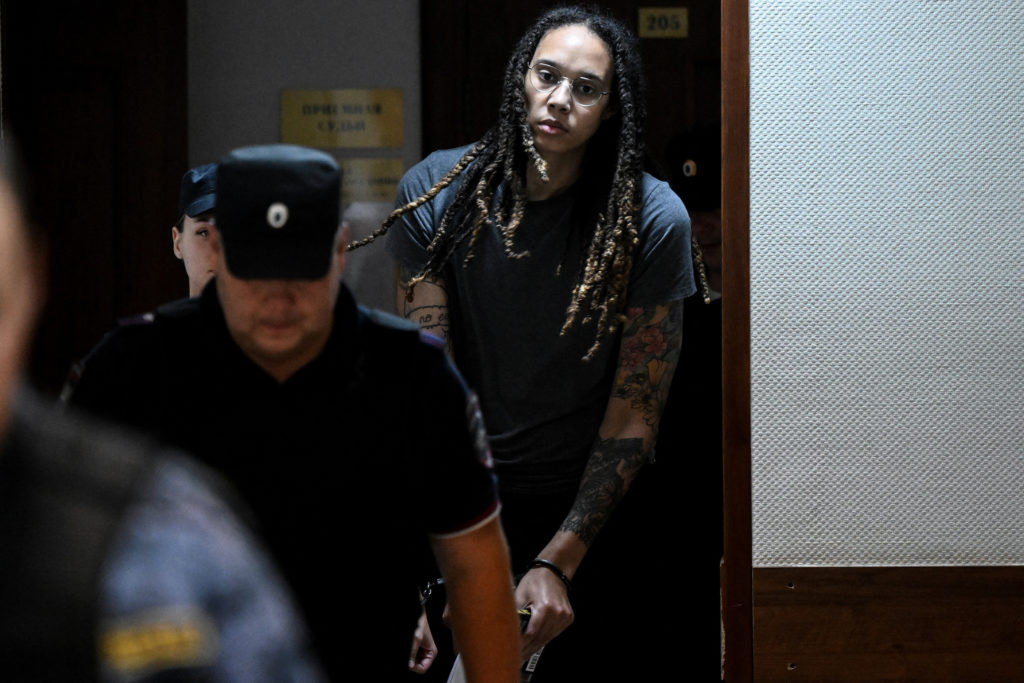 U.S. women's basketball star Brittney Griner now faces 9 years in a Russian prison. She was convicted Thursday in a Russian court on drug charges for having cannabis oil in her luggage last February as she arrived in Moscow. The Biden administration had sharply criticized her arrest and condemned the verdict. Journalist Julia Ioffe, a founding partner at Puck News, joins Judy Woodruff to discuss.

But what do you think the prospects are, Julia Ioffe, that there — there was all this talk last week about a potential prisoner swap for Brittney Griner and another American being held in Russia, Paul Whelan, for Viktor Bout, a notorious arms dealer being held in the United States.Julia Ioffe, what does she face, nine years in a — what — a penal colony.