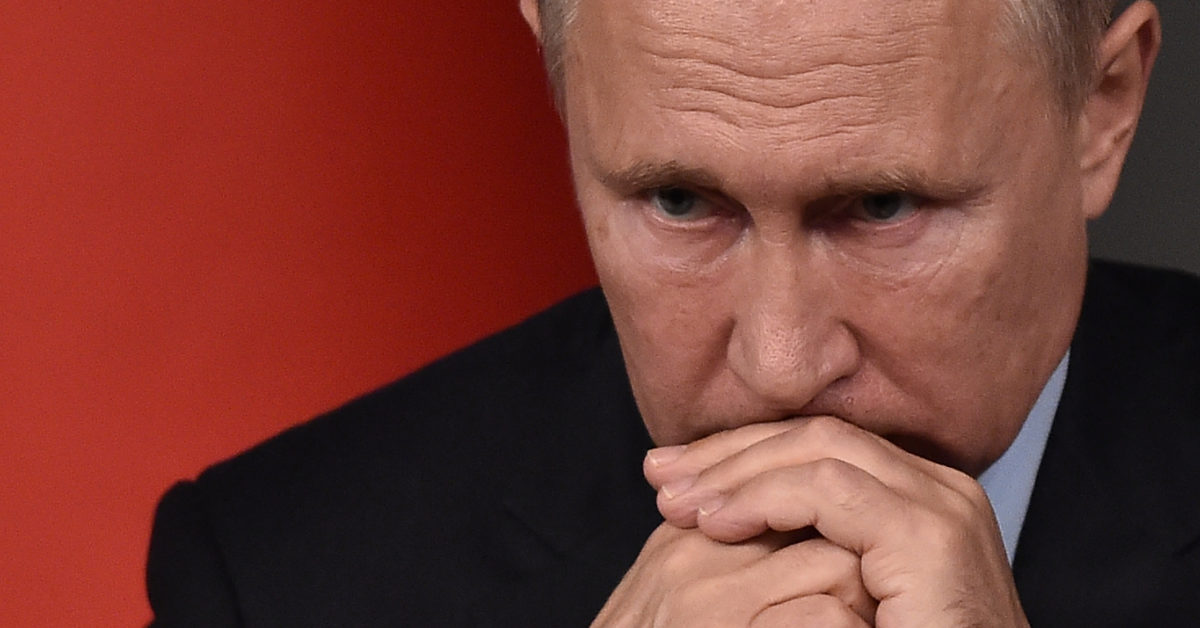 US ambassador cites ‘drumbeat of war.’