Forest accord hailed as ‘Oregon Way’

More than five kilos of cocaine seized in traffic stop 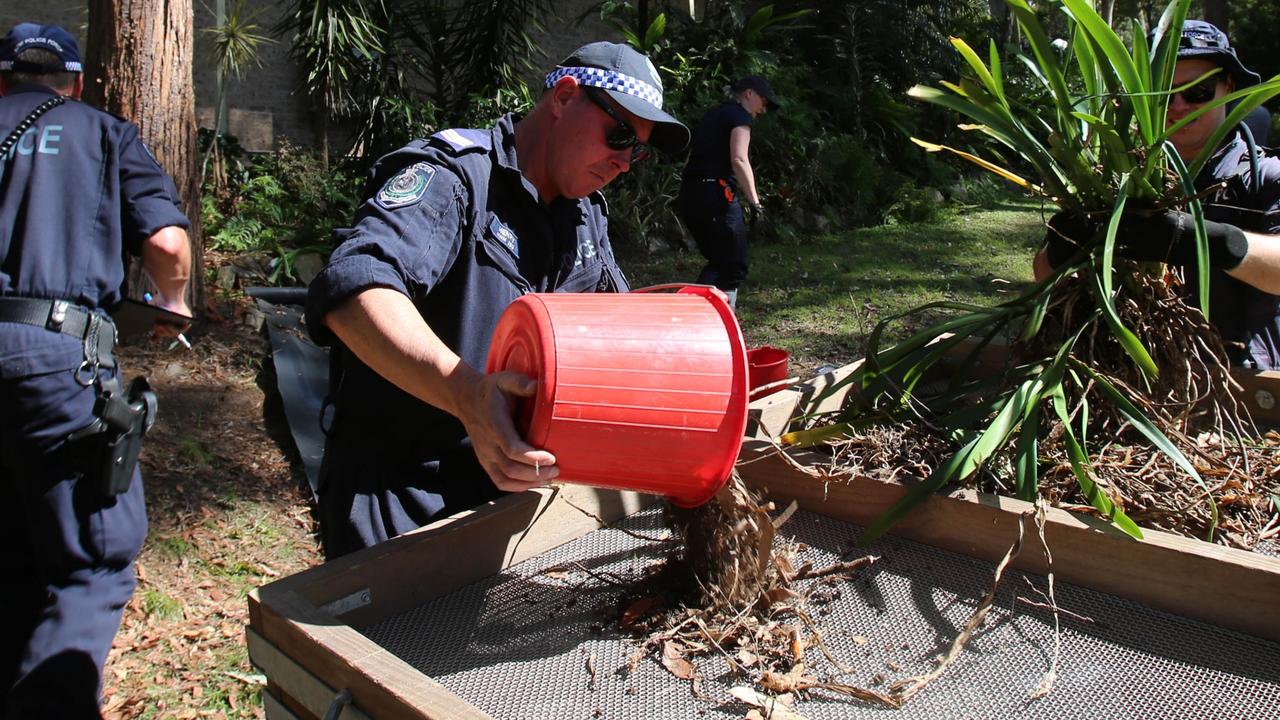 Detectives who this week returned to the property where William Tyrrell was last seen seven years ago are likely sifting through soil in search of the little boy’s remains, a forensic expert has revealed.