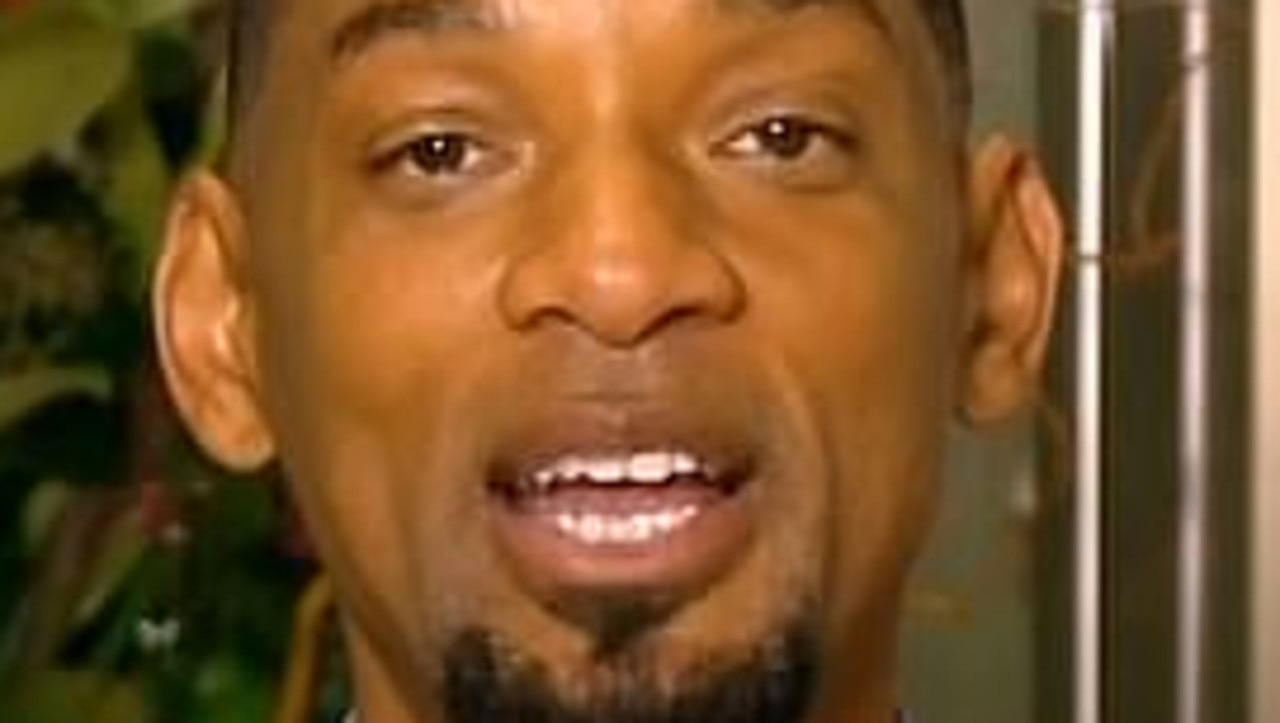 Will Smith has set tongues wagging after appearing on a British talk show looking far from his usual self.

The 53-year-old actor popped up via video link on The One Show to promote his new film King Richard, with his smooth complexion sparking puzzled Twitter chatter among fans.The star appeared to be in the same outfit he wore to the London premiere of King Richard on the same night, with the actor snappedon the red carpet o with co-stars Demi Singleton and Saniyya Sidney.Picture: Jeff Spicer/Getty Images for Warner Bros King Richard is based on the life of Richard Williams, played by Will, who helped his daughters, Serena and Venus Williams, in their early careers as professional athletes.Will Smith has set tongues wagging after appearing on a British talk show looking far from his usual self.

Smith's youthful appearance on a British talk show had fans baffled this week.Will Smith was looking sharp at his London premiere.