Canadians flying to the U.S. will need to test 24 hours before arrival

Coronado’s “Avenue Of The Heroes” ... Capt. Marshall U. Beebe, USN

The Case for Crypto Equities 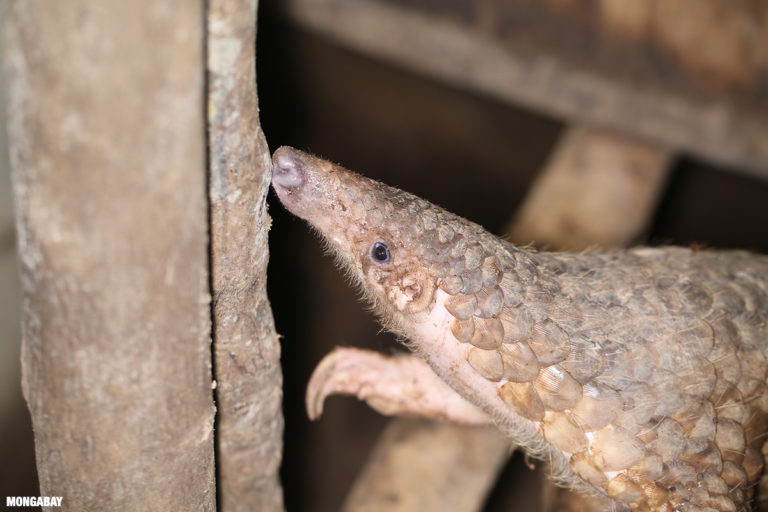 After lockdown measures were lifted in South Africa, the number of rhinos lost to poaching surged by 50% in the first six months of this year compared with 2020.Vietnamese wildlife crime networks have been operating in Africa for nearly two decades, with Nigeria, South Africa and the Democratic Republic of Congo (DRC) being major hotspots.