Who Are Mountain Biking's Unsung Heroes?

MindGeek Execs and Owners — Along With Visa and Colbeck Capital—Hit With U.S. Lawsuit

The Language of Pride: Reassessing the Labels We’re Given

Oakland County's blue shift 'a national warning light for the Republicans,' according to 'Politico' deep-dive

Village Gets Green Light — And $91,820 — For Road Reconstruction

KeyCorp To Host An Investor Meeting In New York City

What do you think of it? 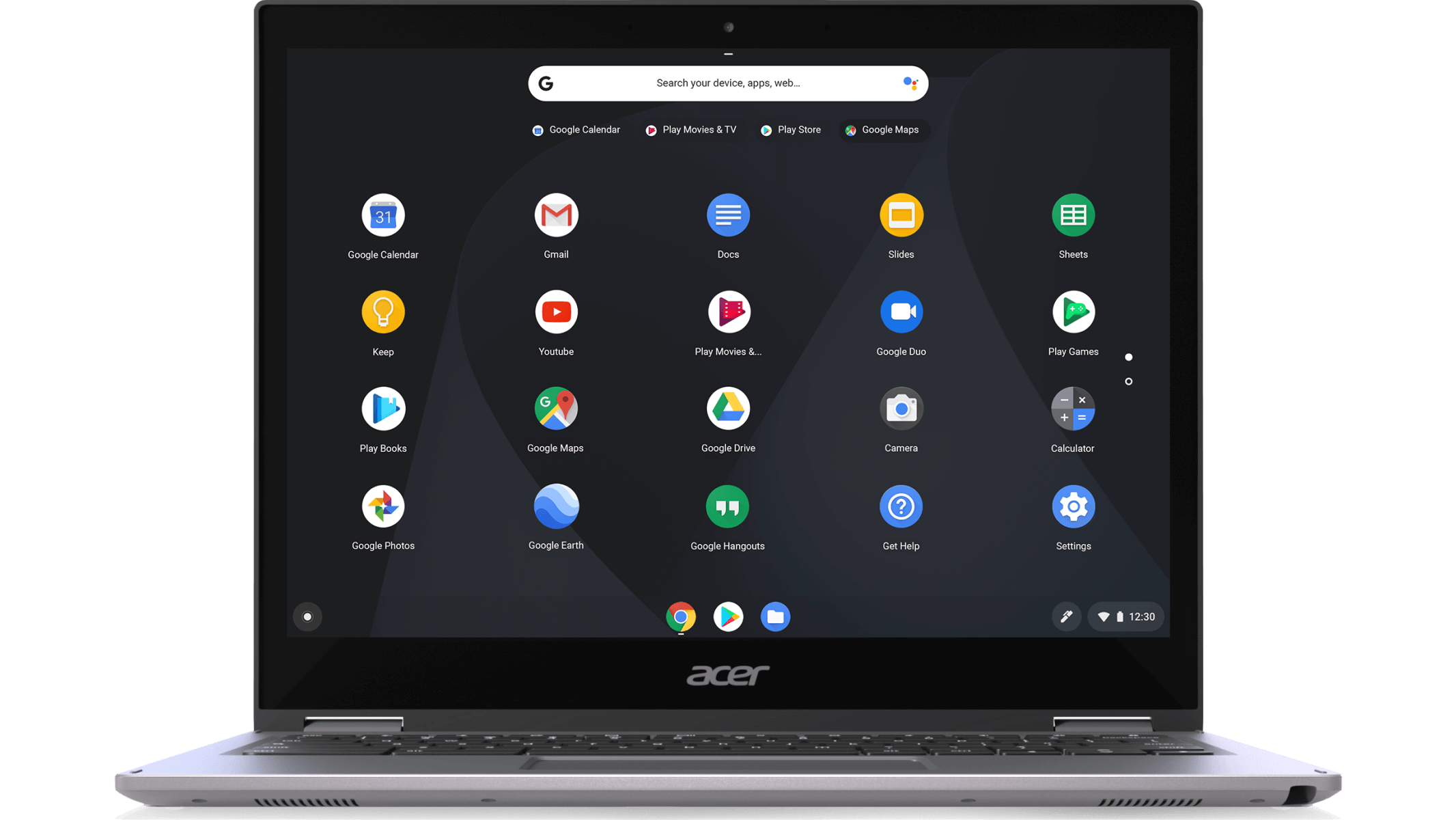 Let me get this out of the way first, lest I be called a Microsoft hater (I’ve been called both that and fanboy). I have Windows computers and I use them for some things, just not for my regular, daily routine. I started with a Chromebook early on when Google itself released the HP Chromebook 11 G1 back in 2013.

I continued to use Windows, switching for things I could, mostly just experimenting.It eventually caught on with me and became my daily driver -- there are a couple of programs I use that are Windows only, but ironically I can get web versions of them, just not nearly as full or well presented.I have Windows computers and I use them for some things, just not for my regular, daily routine.I first began using Chrome OS in 2013 when my G1 arrived, but it took a while to adopt it mostly full time.

Pixlr isn’t Photoshop, but it can get most jobs done and it’s not nearly as complicated as its Adobe rival, which is also online, but not free.And with a nod to Microsoft, I have the Bing daily image set as my wallpaper which makes a nice change of scene each morning.

How to protect a modern company

42 percent feel more vulnerable to cyberattacks when working at home

Not interested in Windows 11's Sun Valley look? Give Windows 10 an old-fashioned makeover with RetroBar

Microsoft says it will stop supporting Windows 10 in 2025

Microsoft wants to calm you down with meditative versions of its Windows 95, XP, and 7 startup sounds -- yes, really

Why enterprises are struggling with their digital transformation projects [Q&A]

Update Chrome now, it has a zero-day exploit

Why faster threat detection is imperative for today's enterprise

What we want to see in Windows 11

Microsoft Teams and the challenge of cloud app management [Q&A]

Remote working leads to increase in attacks on VPNs

Whose responsibility is cloud security anyway?

The technology that is shaping bridge construction

Employees pick up bad security habits while working from home

Twitter is testing the ability to edit tweets -- sort of

Moving to the cloud? A look at enterprise security considerations

Businesses are confused about SASE -- but want to adopt it anyway

Unsuccessful tech projects get axed during the pandemic

Could the 'Face of Anonymous' go to jail?

A smart data strategy will power your embedded analytics forward

Future versions of PowerShell can be downloaded via Microsoft Update

A Handbook on Working Remotely Successfully' ($25.00 value) FREE for a limited time

Win a $500 gift box or other valuable prizes with Tronsmart's 8th Birthday giveaway!

When will Windows 11 be released, and will it be free?

CCleaner 5.82 adds a driver updater to its formidable arsenal of maintenance tools -- save 30% on a Pro license now!

The untold story of how one patriotic American exposed NSA surveillance

2021 cybercrime and protecting your data

How to preserve consumer trust amid new data privacy regulations

5 steps your company must take to succeed instead of survive

Why IT needs smarter cloud security