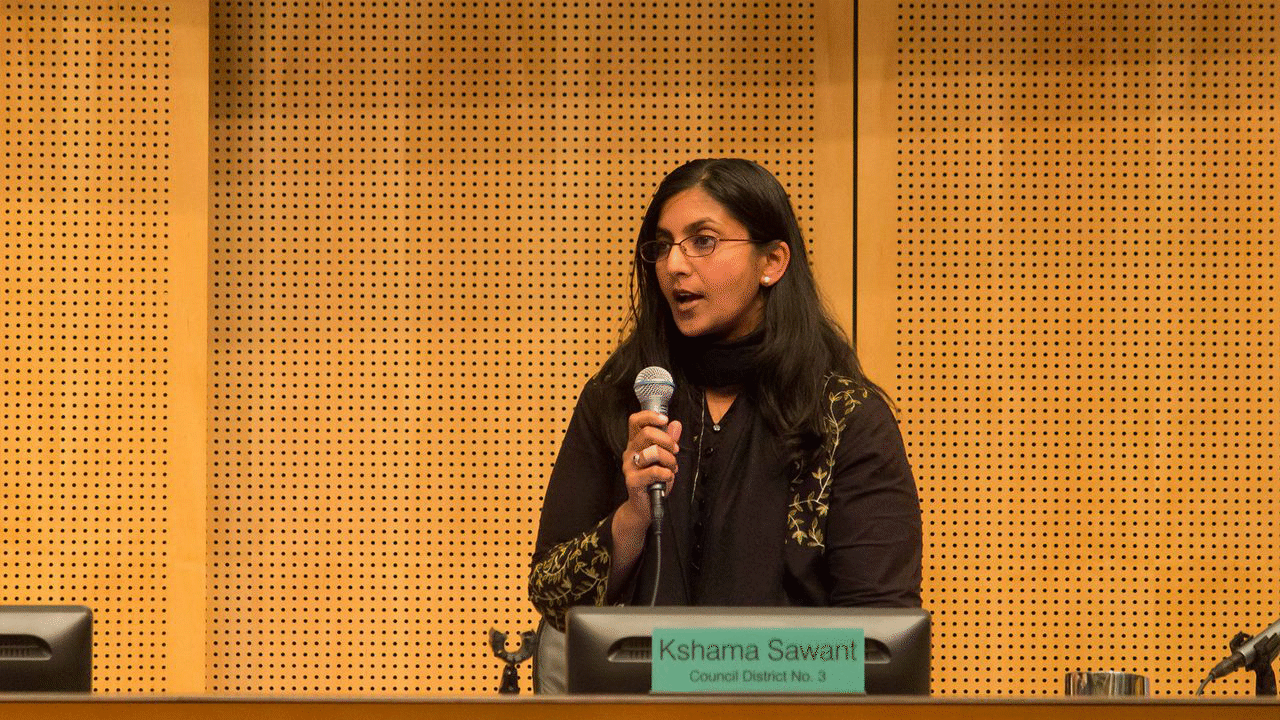 The recall campaign was launched by a section of the Democratic Party with the support of far-right forces last summer to oust Sawant from elected office on spurious grounds.Ernest Lou, a Seattle business executive and long-time supporter of the Democratic Party, filed the recall initiative in September and included six charges.The W orld S ocialist W eb S ite does not politically support Sawant, but the campaign to undemocratically remove her from office is an attempt by the local Democratic Party establishment to intimidate and suppress social opposition to police violence, racism, and social inequality which was aggravated by the Trump administration’s response to the COVID-19 pandemic, and which continues to deepen under the Biden administration.Ernest Lou, the petition’s original applicant, supported Pete Buttigieg in the 2020 Democratic Party primary elections.

Despite its origins in the Democratic Party, the recall petition has garnered considerable right-wing and Republican support.” The events in Seattle illustrate the rightward trajectory of the entire political establishment, with the Democratic Party extending the “bipartisan” olive branch to the far right as the ruling class becomes increasingly concerned over left-wing social opposition from below.