5 Benefits of Starting a Business in Canada – Investment Watch

No Covid restrictions on prayers in masjids during Ramzan

This is why the U.S. is sponsoring Xinjiang separatist forces

Haryana imposes night curfew from 9 pm to 5 am

22 things under $25 that can make your living room cozier

One entrepreneur's road from takeout restaurant to spice and sauce export

Cosmetic Surgery and Services Market Size to Grow at a CAGR of 6.5% During the Forecast Period 2020-

The fallacy of being ‘colorblind’ 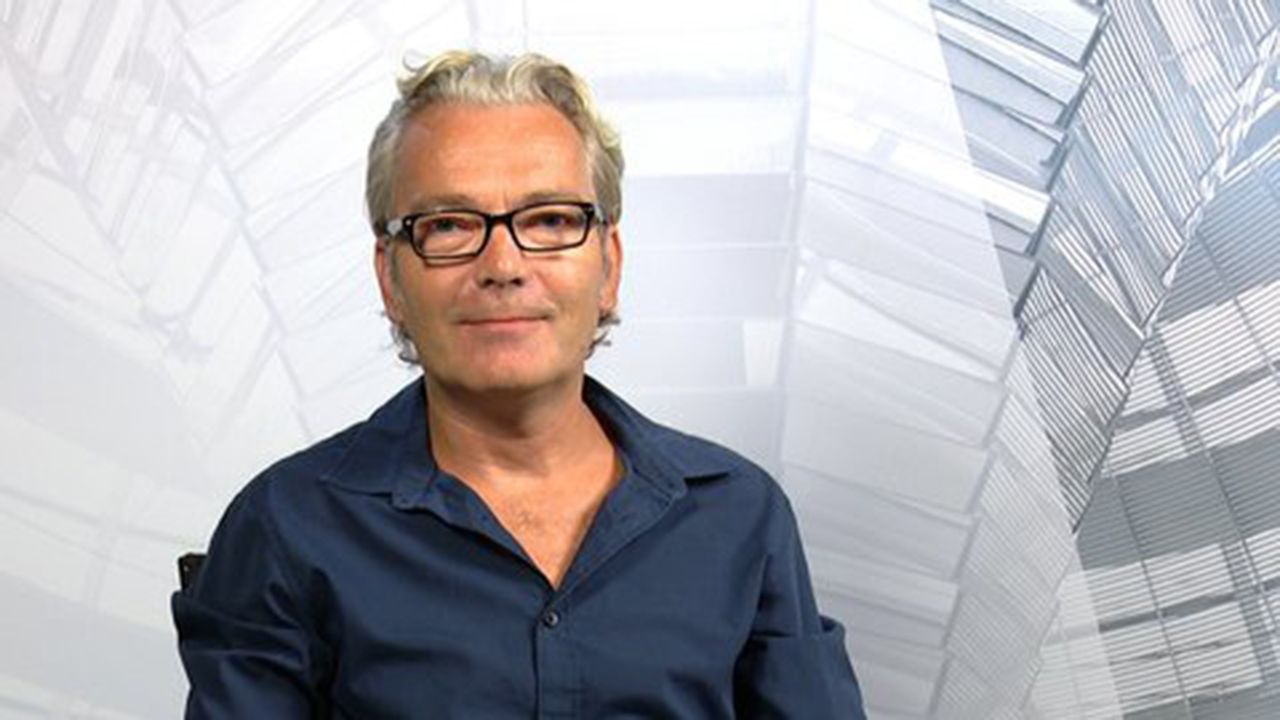 The IG Metall trade union has called the strikes in an attempt to diffuse the simmering anger of millions of workers over increasingly intolerable working conditions in the midst of the uncontrolled spread of COVID-19.

Workers must mobilize independently of IG Metall and take control of the struggle against job cuts and for wage increases, and the protection of their health and working conditions into their own hands.This early warning system has informed the IG Metall leadership that after a year of the coronavirus pandemic–and after years of job and wage cuts, which are now being intensified—anger is reaching the boiling point.The job actions now being carried out are cynically being used by IG Metall to compel workers to accept wage cuts once again in this year’s round of bargaining.During the last bargaining round three years ago, IG Metall began the negotiations by demanding a six percent wage increase and ended up imposing real-terms wage cuts.

The current warning strikes must be made the starting point for a Europe-wide general strike that not only challenges job cuts and wage reductions, but also demands the shutdown of all nonessential production and secure working conditions to bring the pandemic under control and save tens of thousands of lives.The union stands firmly on the side of the corporations and is jointly plotting attacks on jobs, wages, workplace benefits, and working conditions.