How To Regain Psychological Safety After Google's Massive Layoffs

Dr. Scott Jensen says state is trying to take away his doctor's license

Website Personalization And How It Can Benefit Your Business

Wejo Announces TKB Critical Technologies 1 to Retain Approximately $56.7 Million in its Trust Account as Next Step in Companies' Business Combination

KPCC is changing its name to LAist 89.3

Will China bounce in the Year of the Rabbit?

Expert tips on how to spot symptoms, treatment of canine influenza.

Marriage Could Be a 'Buffer' Against Dementia 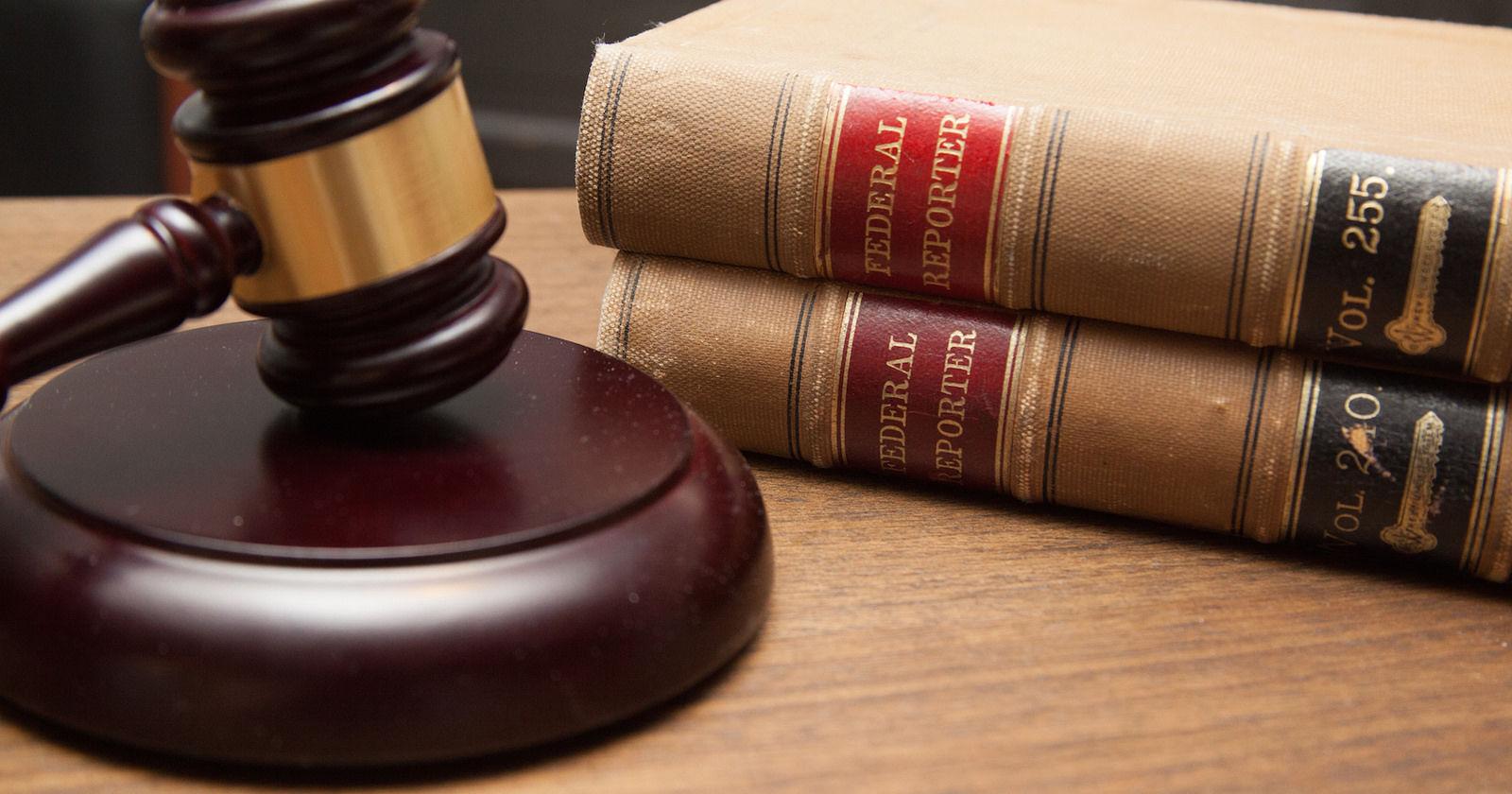 Cody Carstensen, 46, entered his plea Monday in U.S. District Court in Sioux Falls to one count of theft in connection with health care.

Just In Classified documents found at former VP Pence's Indiana home, multiple sources say SIOUX FALLS -- A Wakonda, South Dakota, pharmacist has pleaded guilty of stealing prescription painkillers from a hospital and its pharmacy for nearly three years.District Court in Sioux Falls to one count of theft in connection with health care.Carstensen has agreed to pay $4,097 in restitution to Landmann-Jungman Memorial Hospital in Scotland, South Dakota, and Scotland Pharmacy.His charge carries a maximum sentence of 10 years in prison and/or a $250,000 fine.

Carstensen stole hydrocodone, oxymorphone, oxycontin, oxycodone and morphine from the hospital and its associated pharmacy from June 2019 through February 2022.Carstensen admitted to stealing the drugs from several shipments delivered to the hospital and using them for his own purposes.