'It's to control misinformation' -- Zamfara bars MDAs from speaking to media

THE LANGUAGE POLICE: 18 words the CBC doesn't want you to use

Ag in the Classroom teaches students about cranberries 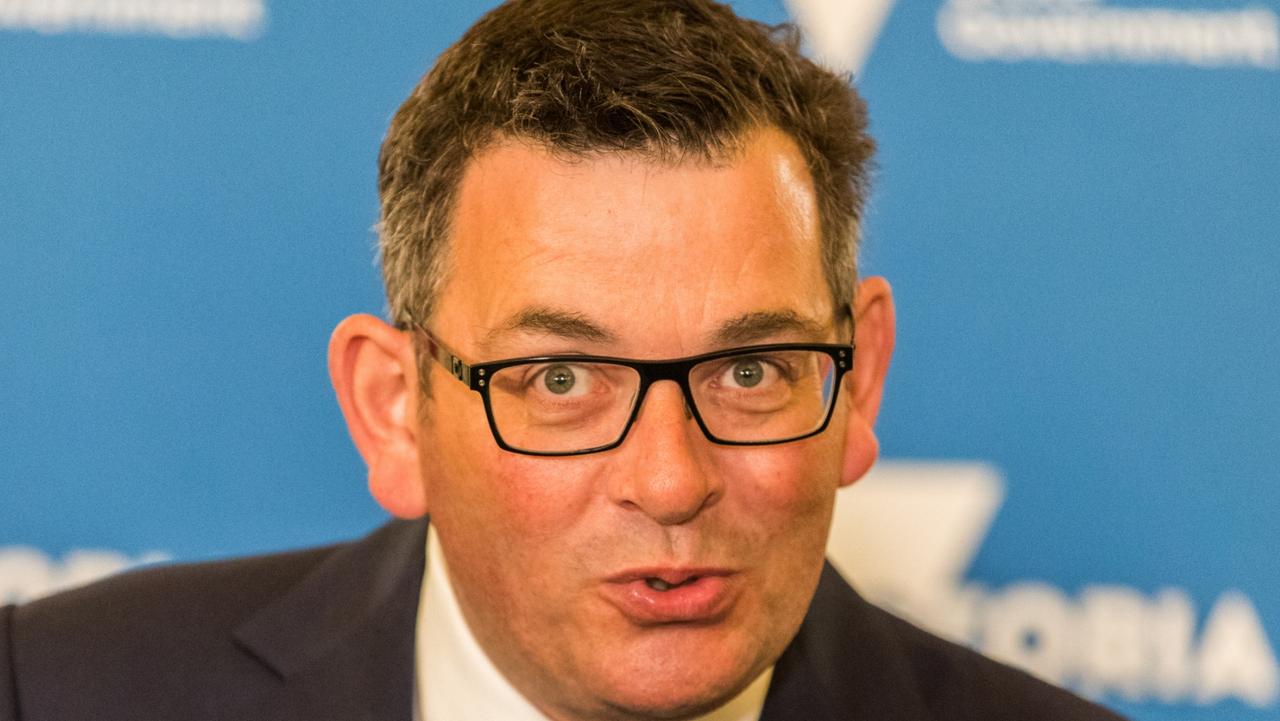 Thousands of Victorian retail workers have been physically and verbally assaulted by shoppers over the state’s vaccine mandate.

“Our members have reported thousands of incidences of customer aggression including many acts of significant violence towards retail staff,” Mr Zahra said.Picture: NCA NewsWire / David Geraghty “The current skills crisis has already seen many retail and hospitality outlets close due to lack of available staff,” Mr Zahra said.” Mr Zahra also said the sector were only given several hours’ notice of the rule change and attempts to contact the government for clarity went unanswered until after it came into affect.However, the behaviour exhibited by customers during the past week reached peak levels, resulting in many retail staff becoming fearful to return to work.