CDC: Florida has the lowest rate of COVID cases in the country

Heading downtown to get into the Christmas spirit: Downtown Association hosts Kids Fest

Benefits of buying an SaaS startup 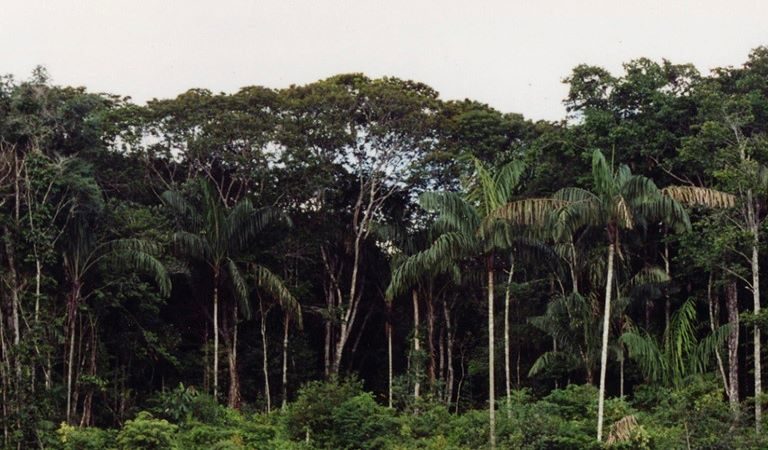 Conservationists have expressed concern that a national shift to firewood could result in deforestation, especially in protected areas with dense rainforest.But there have also been accounts of more serious deforestation in some protected areas, according to the Venezuelan conservation group Provita.“The government needs to guarantee access to domestic gas cannisters and discourage the use of firewood for food preparation to avoid affecting forests in urban and rural areas,” the report said, “especially in protected areas.In a report published last year, the group identified Henri Pittier National Park, the country’s oldest, in Aragua state, and Morrocoy National Park and Cuare Wildlife Refuge, in Falcón state, as being particularly susceptible to tree cover loss.

In the northwestern state of Lara, residents have taken to organizing into groups to search for wood to make charcoal, often venturing into Cerro Saroche National Park, according to Edgardo Lugo, a resident who has been denouncing local deforestation.” The deforestation, he said, is starting to flood parts of the 440-kilometer (273-mile) Tocuyo River, possibly because the lack of tree cover has allowed the soil to erode around the riverbanks.