Chicago museums to reopen, indoor dining could resume in 'a few days'

Ask SAM: When will brush be picked up curbside in Buena Vista and Sherwood Forest?

Inquest to hear man stabbed himself before he was Tasered twice

Nearly 500,000 people over 70 to receive Covid vaccine from their GP

Jazz writer caught the light of music and oceans in words

Police: GH teen in custody after charging officers with a knife

Students allowed to travel for exams 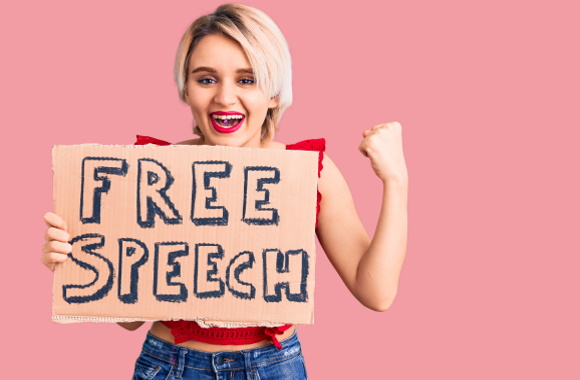