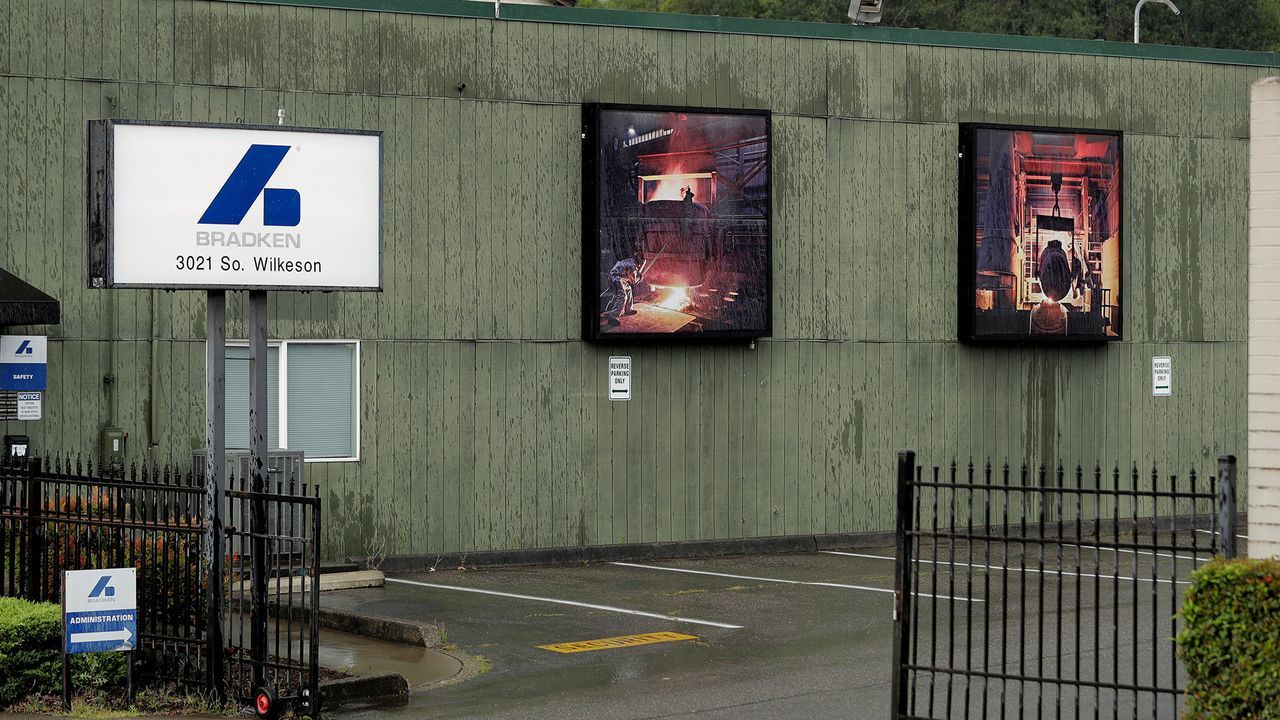 Since the announcement of the agreement, the union has continued its blackout of information on the terms of the contract settlement.

Although the strike at Bradken was small and limited by its official character as an unfair labor practice strike, the militancy of the workers at the mill and their support among the working class in the area are a part of a groundswell of working class opposition to the austerity policies of the ruling class worldwide.When Bradken brought strikebreakers across the picket lines to continue production, the USW took no substantive measures to mobilize the working class to stop production, weakening the position of the workers.On the other hand, steelworkers have powerful allies in the international working class.Only socialism can achieve equality for the working class, a system in which the workers themselves control production and distribution of the goods that they produce, to meet the needs of society and not the profit interests of a few.

As much as it requires that workers break with the unions and the two pro-corporate political parties, it also requires the vast productive forces of society to be reorganized on a high principle: socialism, production for human need, not profit, under the democratic control of the working class.In spite of its efforts, the USW was unable to keep the struggles of the Bradken workers and ATI workers totally isolated.