LETTER: Working the food sales circulars during the pandemic

6 Reasons Why Friendships Are More Important Than Love Relationships 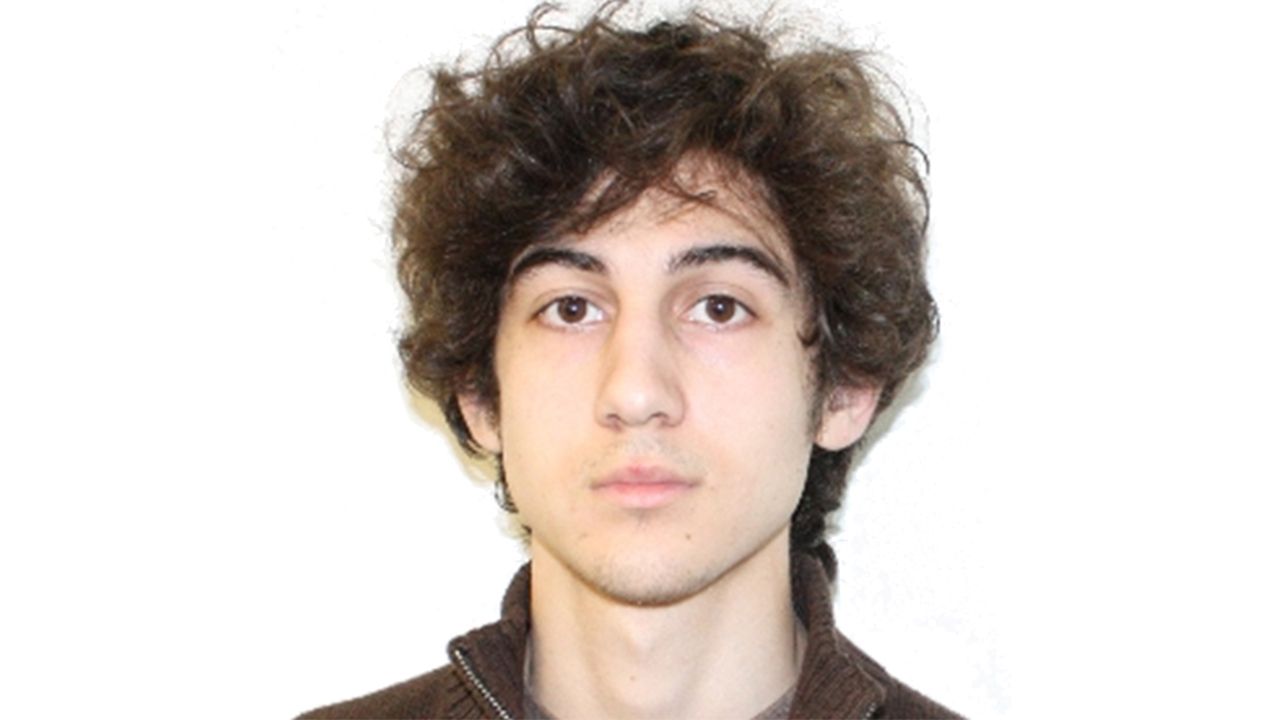 The high court’s unusual decision to review the case places President Biden under scrutiny for having indicated during the 2020 presidential election that he would seek an end to federal executions.

The attorney general has expressed “great” concern about the application of the death penalty.” The president’s professed opposition to the federal death penalty is belied by the fact it was during the Obama administration—when Biden was vice president—that the Justice Department initially recommended the death sentence in Tsarnaev’s case.Barack Obama has conveniently chosen when and when not to support the death penalty.In his 2006 memoir The Audacity of Hope, Obama wrote, “While the evidence tells me that the death penalty does little to deter crime, I believe there are some crimes—mass murder, the rape and murder of a child—so heinous that the community is justified in expressing the full measure of its outrage by meting out the ultimate punishment.

” After a particularly gruesome execution in Oklahoma, in which the inmate writhed and gasped for air for 43 minutes on the execution gurney, the then-president said, “There are certain circumstances in which a crime is so terrible that the application of the death penalty may be appropriate.The Trump administration concluded with a flurry of federal executions, with 12 men and one woman sent to their deaths, ending a de facto moratorium on the federal death penalty over the previous two decades.