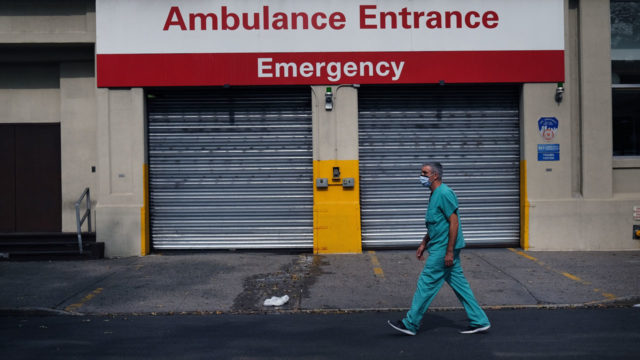 The United States has passed 200,000 deaths from the coronavirus pandemic, as a record-breaking wave of new infections forces authorities in Europe to reimpose lockdown restrictions.

For the first time since 1944 the most august of all gatherings, the Nobel prize ceremony, will not take place as normal in Stockholm this year, and will instead be televised.The Nobel Peace Prize ceremony in Norway in December will also be scaled back.The World Health Organization reported late Monday that almost two million infections were recorded around the globe in the single week to September 20.The six percent increase versus the previous week is “the highest number of reported cases in a single week since the beginning of the epidemic”, the UN health agency said.

The world’s most powerful nation hit the figure just 41 days before a presidential election, and as the World Health Organization warned that new cases worldwide have risen to record highs.Johnson warned the new restrictions could last up to six months and called for a collective effort to “get through this winter together”.