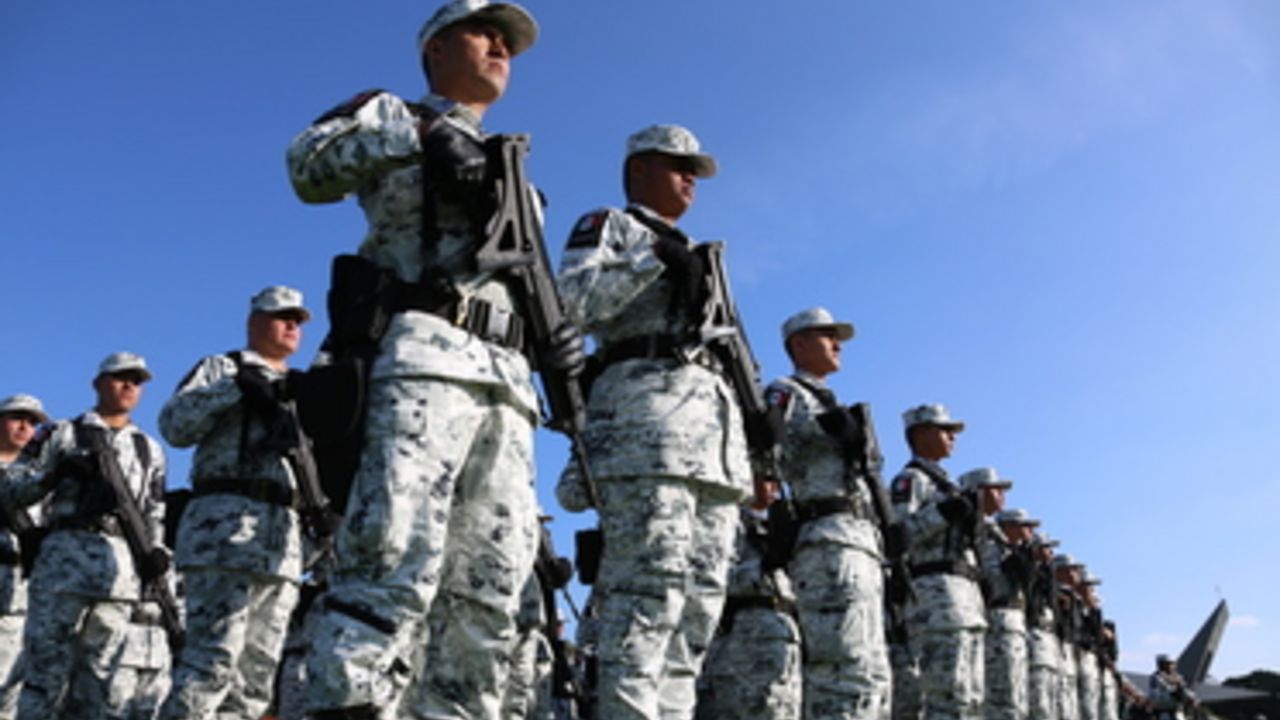 The essence of the measures is to tighten the US imperialist stranglehold over Central America, which has been the main historic cause of the poverty and violence underlying mass migration.

US officials held talks in Mexico on Tuesday with the government of President Andrés Manuel López Obrador (AMLO) to discuss measures to halt the wave of asylum seekers escaping the humanitarian crisis in Central America.” While promising to address the “root causes” of migration, the most immediate and devastating cause of the humanitarian crisis in Central America, the pandemic, is being totally disregarded by the Biden administration.Instead of helping ease the pandemic crisis in Central America, the Biden administration has continued hoarding vaccines, while employing a limited supply to extort Mexico into agreeing to further militarize its southern border to block migrants.In the 1970s, the last time Central America saw such a drop in living standards as today, mass rebellions of peasants, workers and youth broke out against the US puppet regimes.

Between 1945 and 2000, Central America experienced eight times more years of violent conflict between governments and insurgents than the world average, according to researcher Fabrice Lehoucq.During a brief interval, between 1962 and 1972, the United States spent $617 million in Central America under the Alliance for Progress initiated by John F.