There cannot be 'one-size-fits-all solution': India at UN high-level dialogue on energy

Frederick Fair not 'great' without 4-H

Herald View: Change in approach to drugs possession is a welcome step

How many vaccinated parents will vaccinate their kids? – HotAir

Violent Midlands family members serving time for killing their own 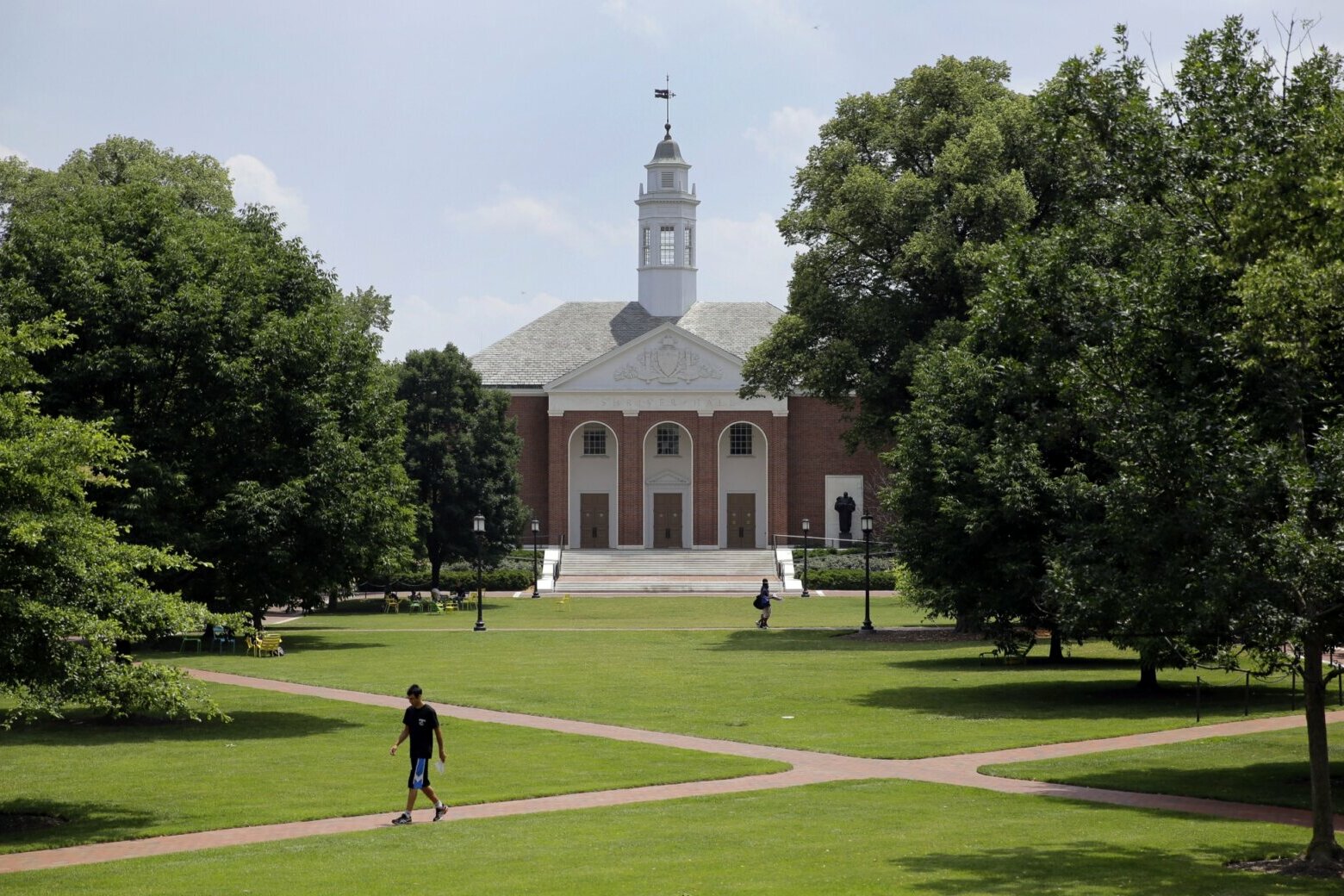