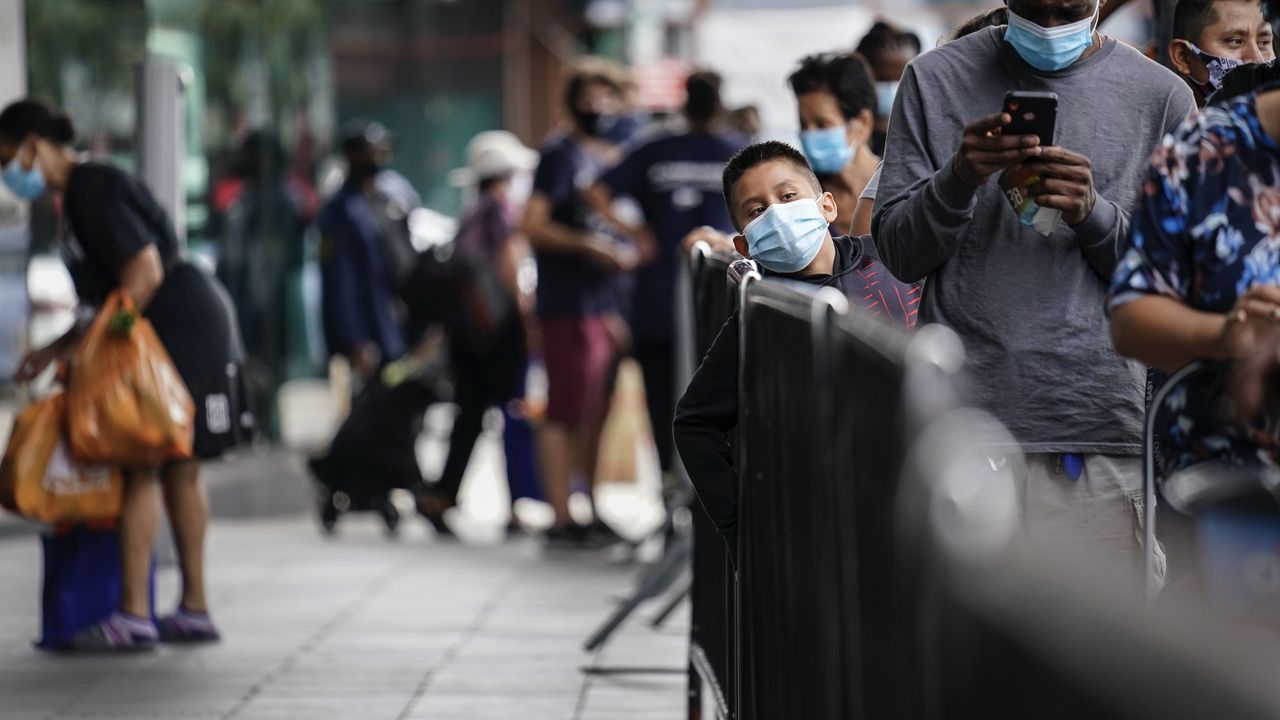 Historic job losses coupled with new unemployment restrictions and expiring eviction moratoriums have left millions of workers and their families in the lurch.

The reported figure is the first time state claims have been below 700,000 since the pandemic began.In addition to state claims, federal claims made under the Pandemic Unemployment Assistance (PUA) exceeded 241,000, bringing the combined total of state and federal claims to roughly 926,000.The administration of vaccines—surpassing 100 million doses—coupled with the deadly reopening of schools and non-essential businesses in states across the US, was cited by bourgeois economists as reasons for the decline of roughly 97,000 state claims compared to the prior week.The release of the latest Department of Labor jobless claims report showed 684,000 claims filed for the week ending March 20, the lowest number in over a year, but nearly equivalent to the October 1982 record of 695,000 claims.

While the report was hailed in the bourgeois press as a positive sign demonstrating a recovering economy, the fact is the number is three times the pre-pandemic average of 225,000 claims, and under any other circumstances would be considered catastrophic.The profit-driven reopening of schools, spearheaded by Democratic party and President Joe Biden with the assistance of the trade unions has already led to a four percent rise in COVID-19 cases nationally compared to the previous week, as preventable COVID-19 fatalities continue to hover around an average of 1,000 deaths a day.