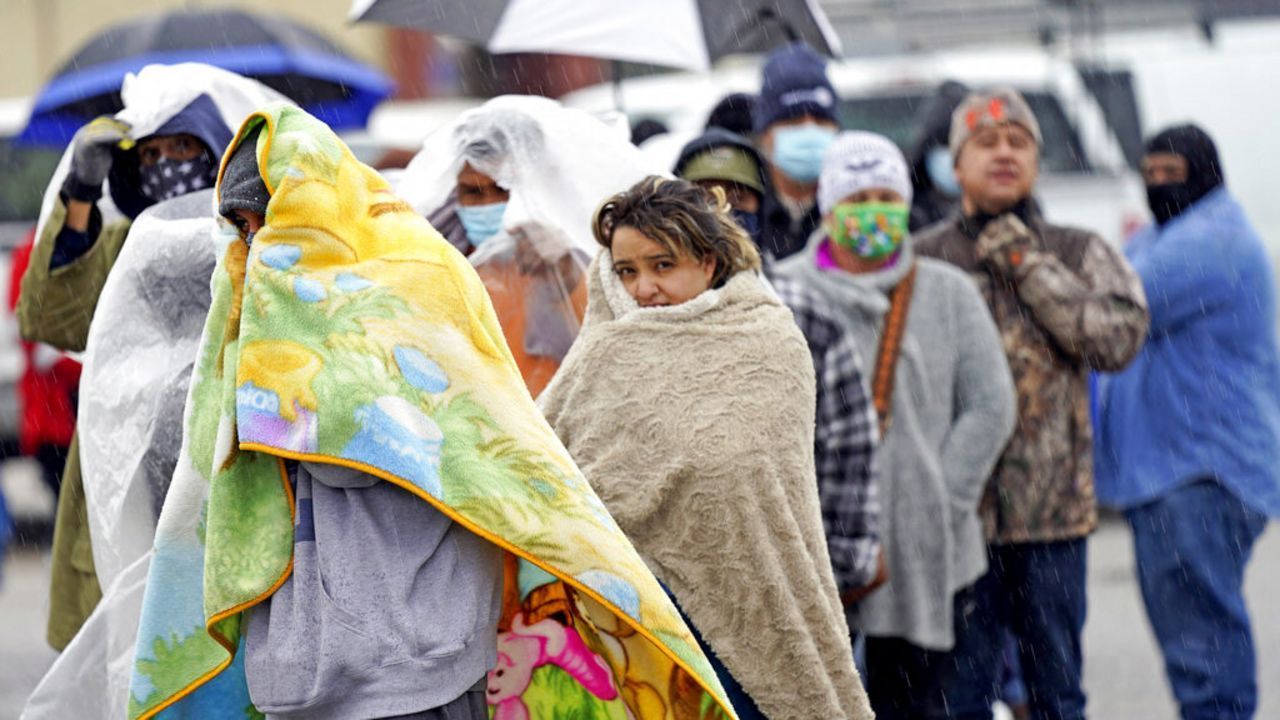 The hearing, chaired by Democratic Representative Eddie Bernice Johnson, was absent of any discussion on the role profit interests played in the disaster which left millions without power and water for weeks and killed more than 50 people in Texas.

The United States House Committee on Science, Space, and Technology held a hearing Thursday discussing the failure of Texas’ power grid during winter storm Uri in February.Panelists mostly regurgitated what is common knowledge at this point: the state’s power grid operator, the Energy Reliability Council of Texas (ERCOT) failed to prepare for extreme winter events, fossil fuel power plants failed most spectacularly during the crisis and the United States needs to invest in its infrastructure.Why were energy corporations, which ultimately control Texas’ power grid, allowed to neglect power stations at the expense of the public?For all intents and purposes, Thursday’s hearing was no different than those held in 1989 and 2011 after similar weather events prompted inquiries into Texas’ dilapidated power grid.

She repeatedly stated it was too early to “draw conclusions” about the overall causes of the power grid failure.The failure of the power grid compromised water treatment facilities, leaving 14 million Texans without access to potable water.