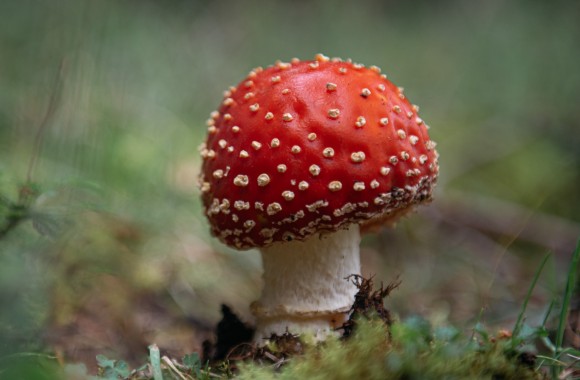 p p Asked drug users if drugs make them feel better Ohio State University is touting a study co-authored by one of its professors that claims that the use of psychedelic drugs such as “Magic Mushrooms,” LSD or Ecstasy can lessen trauma from racist events.“A single positive experience on a psychedelic drug may help reduce stress, depression and anxiety symptoms in Black, Indigenous and people of color whose encounters with racism have had lasting harm,” Ohio State said in a news release on December 28.