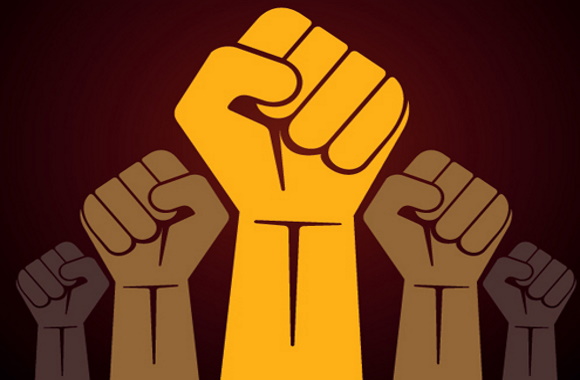 Came after June letter demanded it.

p p Came after June letter demanded it The University of Chicago will consider funding to explore the creation of a Department of Critical Race Studies.Critical race is the idea that “the law and legal institutions are inherently racist” and that race is a “socially constructed concept that is used by white people to further their economic and political interests,” according to the encyclopedia Britannica .There is currently only a major in critical race and ethnic studies.As a result, all professors who teach CRES classes are contracted members of an academic department and non-contracted affiliates of the Center, taking their academic, mentorship, and instructional focus away from critical race and ethnic studies, according to Auslander.