UGC Scholarship 2020: Last date to apply for SGC, URH, NER and PGSPROF today on ugc.ac.in- how to apply here

Avail benefits of up to ₹2.5 lakh on Honda Civic, City, etc. 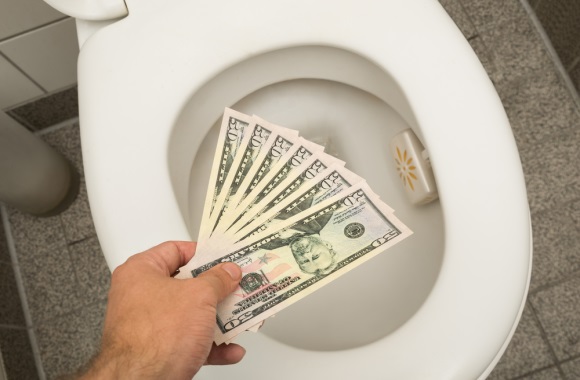 Students threaten 'rent strike' after some forced to pay more than $4,000.

The Daily Mail reports that students at University of Manchester, Salford University and Manchester Metropolitan are threatening a “rent strike” after some have been ordered to pay up to £3,000, or more than $4,000, for accommodations they aren’t allowed to use.“Students were set to return to campuses this week after the Christmas holidays but their return has now been delayed by the new national coronavirus lockdown,” it reports, repeating a familiar pattern: In November, University of Manchester students barricaded themselves inside a university building to protest about being forced to carry on paying rent during the November lockdown.The University of Manchester responded to the student barricade in November by discounting fall rents by 30 percent and letting students cancel their contracts, but it hasn’t specified policy for the next term, whose rents are due Jan.In better pandemic-related news from the University of Manchester, 104-year-old doctoral student Lucio Chiquito (below) has finished his engineering thesis after a 30-year investigation, Catholic news service Aleteia reports.

A week previously, Manchester students tore down metal barricades which had been installed around their accommodation.MORE: Salford student union president would like to ‘oppress white people’ Prime Minister Boris Johnson said the government will look at “issues to do with the cost of their accommodation … and see what arrangements the universities are making to deal with the reasonable concerns of many, many students,” the Manchester Evening Standard reports.