Has Ramaphosa taken action against anyone?

Reader asks for Congress to act on voting rights

The Story of Capitalism in One Family

China holds the line on ‘COVID zero,’ but some wonder for how long

The boxers of Wales

Companies are paying people thousands of dollars to quit their jobs. Experts say it can empower employees to take charge of their future.

The Many Parallels Between Aparna and Sadhu Yadav 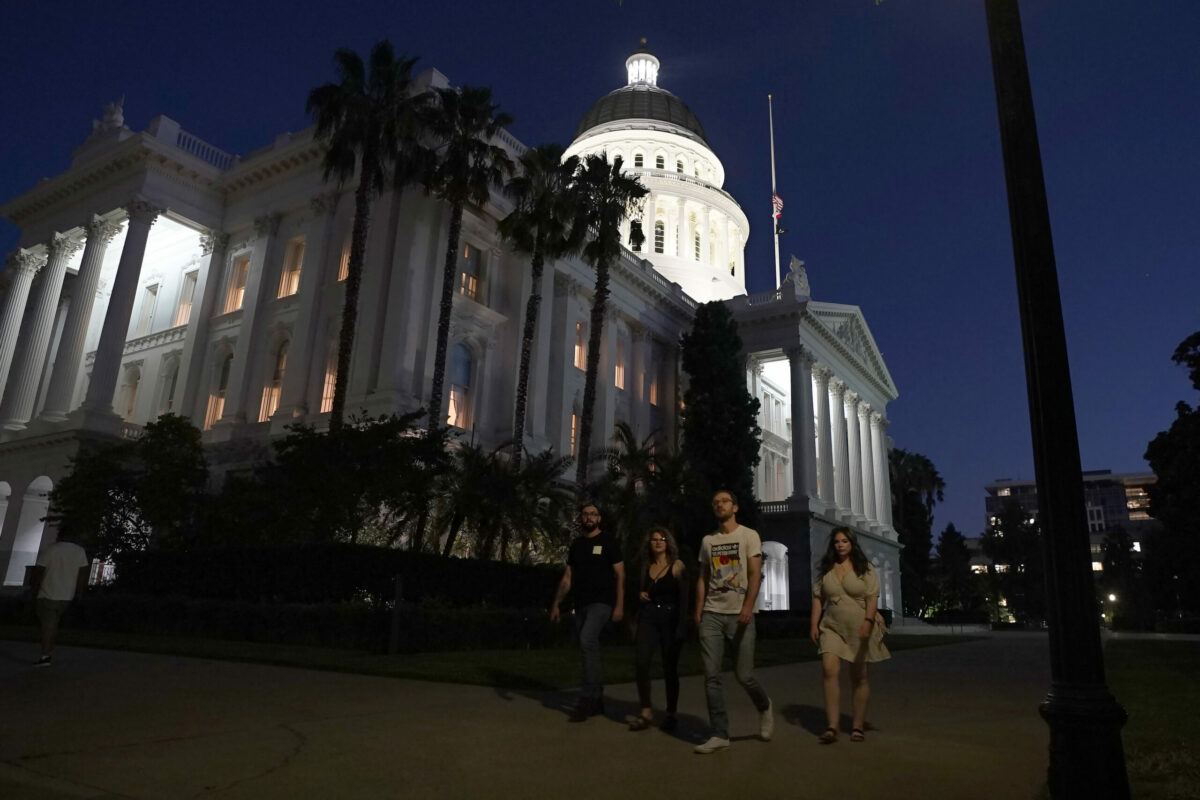 In an hourslong hearing, some lawmakers and advocates assailed a health care industry they say has benefited corporate interests at the expense of consumers.The bill that advanced on Tuesday would create the universal health care system and set its rules.Republicans voted no, arguing the bill would cost too much and pay doctors and nurses less, potentially worsening a shortage of health care workers.“If government-run health care becomes law, millions of Californians will flee the state—either to avoid the $163 billion per year in new taxes or to escape the lengthy waits for care that will become the norm,” Assembly Republican Leader Marie Waldron said.

Business groups, led by the California Chamber of Commerce, said the government-run health care system would be so expensive that the tax increase still wouldn’t be enough to pay for everything.In 2018, California’s total health care expenditures totaled $399.