How reducing food waste can help solve the climate crisis

No, Chauvin's knee was not on Floyd's neck for 9 minutes -- fully debunked

Mugshot Monday: Most wanted in the Colorado Springs area

HAUNTED WIRRAL: Gran's trip into the past

Varanasi to be known as Sanskrit cityClose 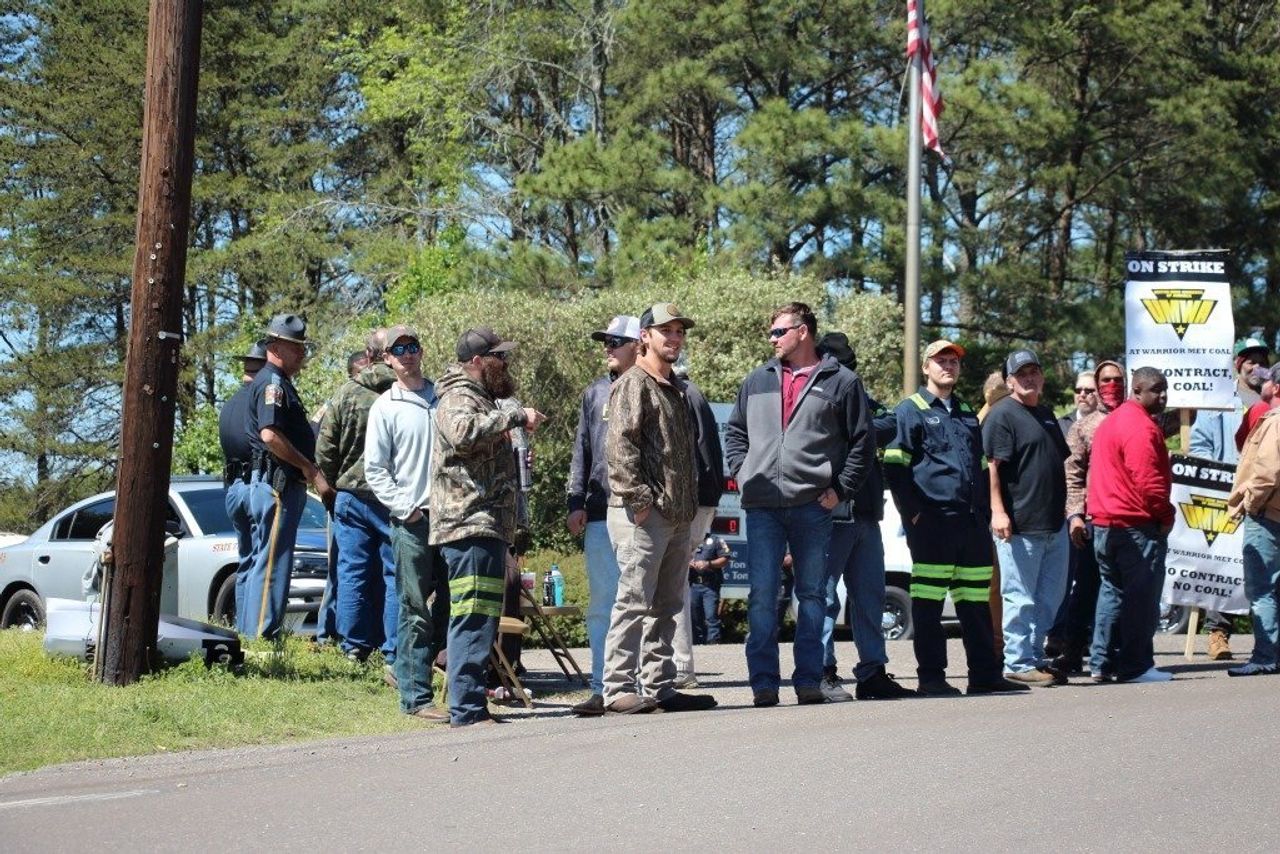 The opposition of coal miners is part of the growing mood of resistance in the working class, which includes strikes by nurses in Worcester, Massachusetts.

The United Mine Workers of America (UMWA) announced Tuesday that it had reached a tentative deal for a new labor agreement with Warrior Met Coal in Central Alabama and was moving to end the strike by 1,100 miners that began on April 1.Less than a week ago, UMWA President Cecil Roberts claimed that union and company negotiators were at loggerheads and that Warrior Met Coal was “going backwards” regarding a “fair agreement that recognizes the sacrifices our members and their families made to keep this company alive.On social media, Warrior Met miners denounced Roberts and called for a “no” vote.Look at Warrior Met Coal’s earning and the numbers.

Warrior Met emerged out of the restructuring of the US coal industry over the last decade, including the bankruptcy of Warrior Met’s predecessor, Walter Energy, and major producers like Peabody, Alpha Natural Resources and Patriot Coal.The Alabama mines closed by Walter Energy in 2015 were reopened the following year under the nameplate of Warrior Met Coal, whose corporate board included many of the same executives, including former Walter Energy CEO Walter J.