Blazers Host Heat In Second Half Of Weekend Back-To-Back 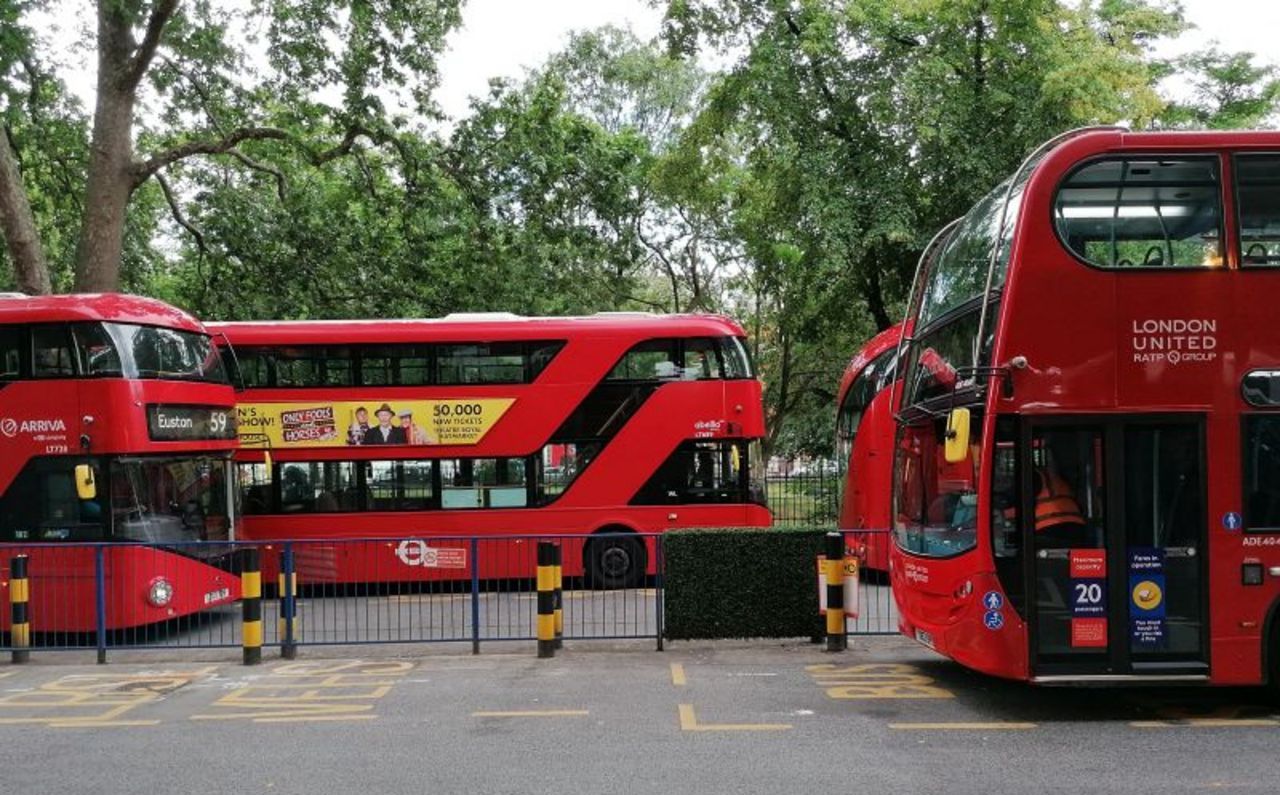 Unite’s horse trading with RATP has left drivers at London United out on a limb and ended the dispute at London Sovereign and Quality Line based upon rotten pay deals.

Over 2,000 bus drivers at London United, London Sovereign and Quality Line have taken rolling strike action since the end of February.Unite’s last-minute cancellation of industrial action followed negotiations on a subsidiary-by-subsidiary basis to impose a settlement that deprives bus drivers of a genuine pay increase.They are the lowest paid bus drivers on routes operated by Transport for London (TfL).This means a third of bus drivers were prepared to defy the union.

” London United bus drivers are scheduled to strike on March 31 and many will want to vent their opposition.Bus drivers there have been on indefinite strike since February 28 against the imposition of fire and rehire contracts.