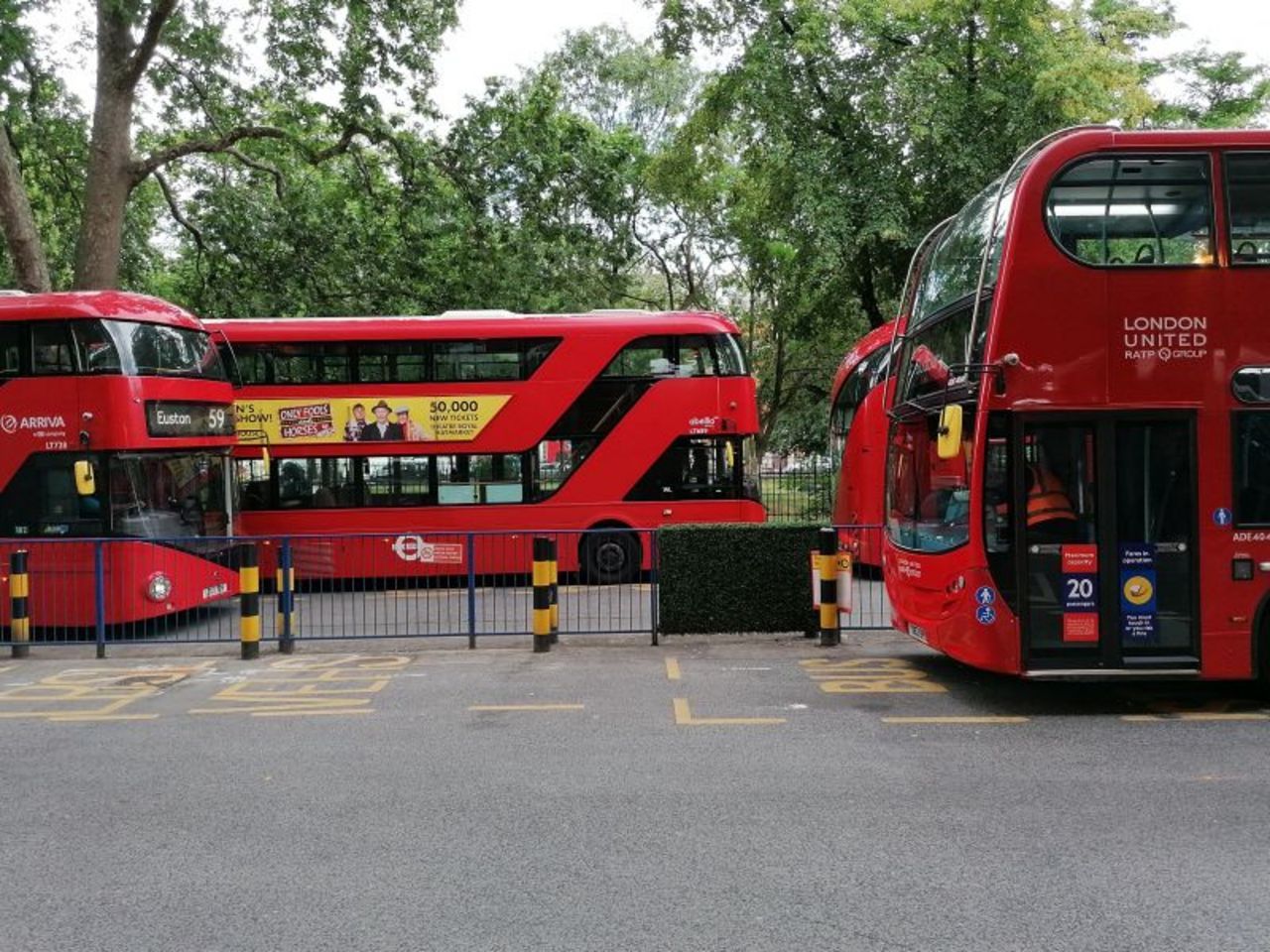 The rolling strike action over the past two weeks has presented only a semblance of unified struggle while Unite has kept drivers across the three subsidiaries and in Manchester separated by a Chinese wall.

London United bus drivers were left to strike alone on Wednesday after Unite suspended industrial action at London Sovereign and Quality Line.The scheduled one-day stoppage at all three London subsidiaries operated by the French transnational RATP Dev was meant to be the next stage in rolling strike action that began over three weeks ago by around 2,000 bus drivers.The fact that Unite is prepared to even consider such a revised offer is an insult to RATP Dev bus drivers who have suffered economic hardship in taking strike action.It is also allowing RATP Dev to drive a wedge between the two subsidiaries and London United where bus drivers additionally face the imposition of inferior terms and conditions which would result in a pay cut of around £2,000 per year.

Bus drivers at both subsidiaries have been offered a revised offer of 1 percent with a £425 lump sum payment as an attempt to induce them to accept.There is every indication that bus drivers who have taken strike action over the last few weeks and manned picket lines will treat the revised offer with the contempt it deserves.