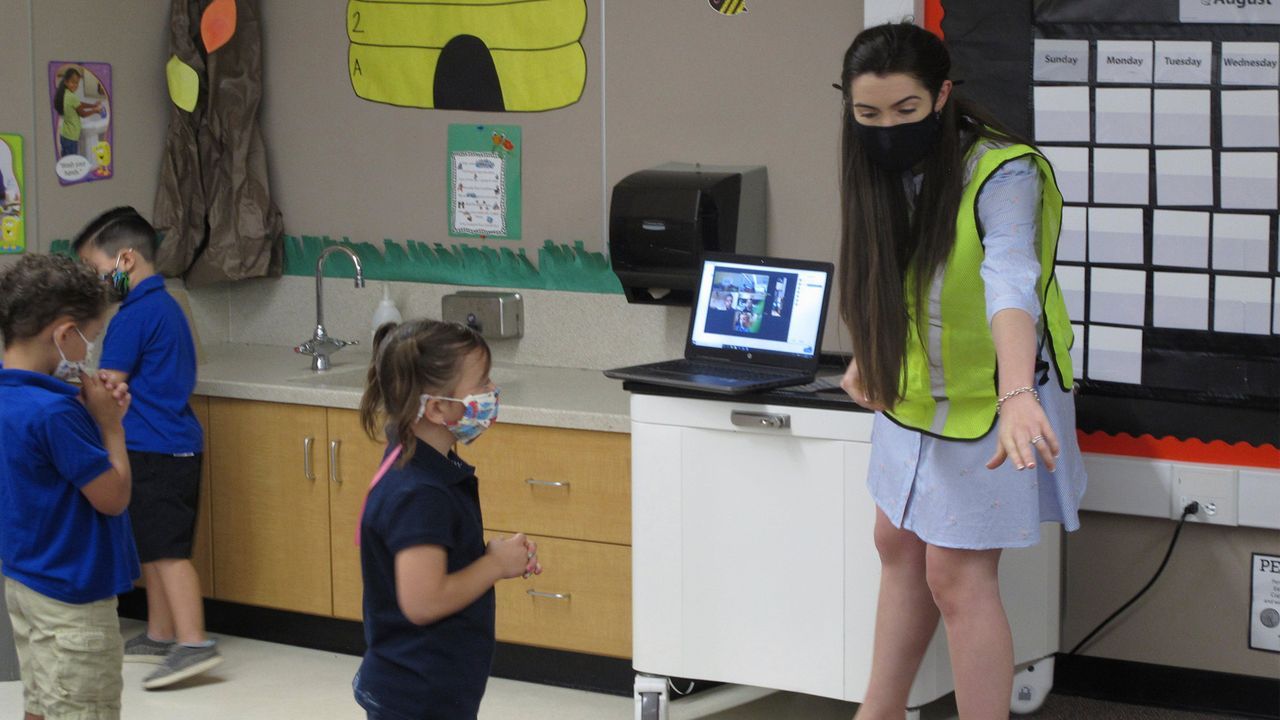 Both teachers unions in Oakland and Los Angeles are telling teachers that they have no choice but to return to schools despite the immense dangers involved. Teachers must vote “No” on the tentative agreements in both areas and build Educators Rank-and-File Safety Committees to oppose the deadly reopening drive.

Yesterday morning, 27,000 teachers in Los Angeles represented by the United Teachers of Los Angeles (UTLA) began voting on a tentative agreement (TA) that the UTLA and Los Angeles Unified School District (LAUSD) agreed to on March 9.In the advertisement, the UTLA contends that because other districts from New York to Chicago have been forced to reopen with even fewer protections, Los Angeles teachers should consider themselves lucky to at least have access to vaccines.In Los Angeles, news station KTLA ran a report highlighting the safety preparations being made at a wealthy Hollywood school.” Los Angeles teachers voting on the latest tentative agreement have been given numerous promises of dashboard tracking, publishing of case numbers and notifications of exposures, and two-day test turn around for biweekly testing are promised in the TA.

Both the Oakland and Los Angeles unions posture as “radical” unions and attempt to couch their betrayals through the use of identity politics, but just like the fake-left Chicago Teachers Union (CTU), they are working behind the scenes within the highest echelons of the state and ruling class to prove their usefulness and push teachers into classrooms so that workers can get back to work for corporate profits.The push to get educators from Los Angeles to Oakland to accept the dangerous reopening deals must be opposed.