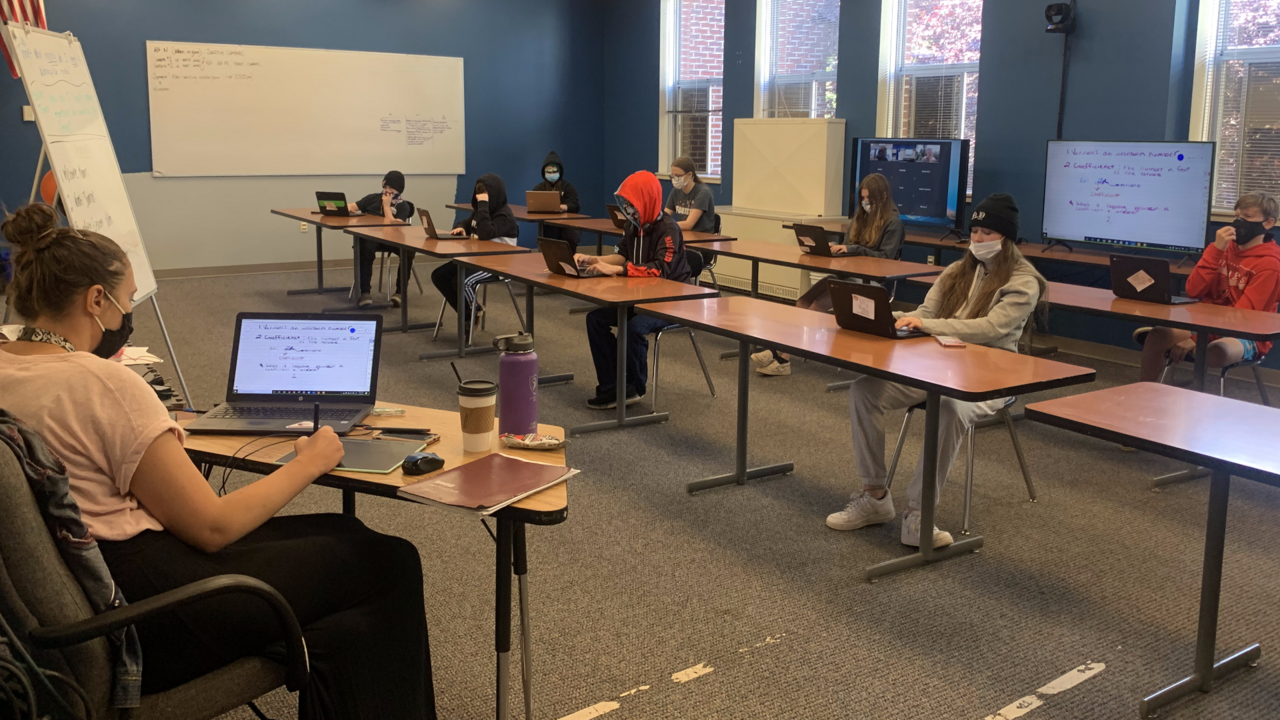 This week the Seattle and Portland school districts released plans to return to in-person learning, following executive orders by Democratic governors in Washington and Oregon to reopen schools as soon as next week.

“This is the best we can get,” they claim, or, “If we reject the agreement, the district will reopen schools anyway and teachers do not have enough support to take action and strike.” These arguments aim to wear down and suppress the enormous opposition to the rush to reopen schools that exists among educators, a large number of parents and the working class in general.” The rush to reopen schools is a critical component of the broader campaign to eliminate restrictions on economic activity and send all workers back into unsafe conditions, opening the door to a fourth wave of infections and deaths.” There is an alternative to this reckless campaign to reopen schools and the broader economy.

Teachers, staff and students are being forced back into classrooms starting next week in the sister cities of Seattle, Washington and Portland, Oregon.SEA Paraprofessional President and Board Member Marla Rasmussea claimed that her “yes” vote was “about getting those protections in for our students and staff that we have been fighting for through this whole pandemic.