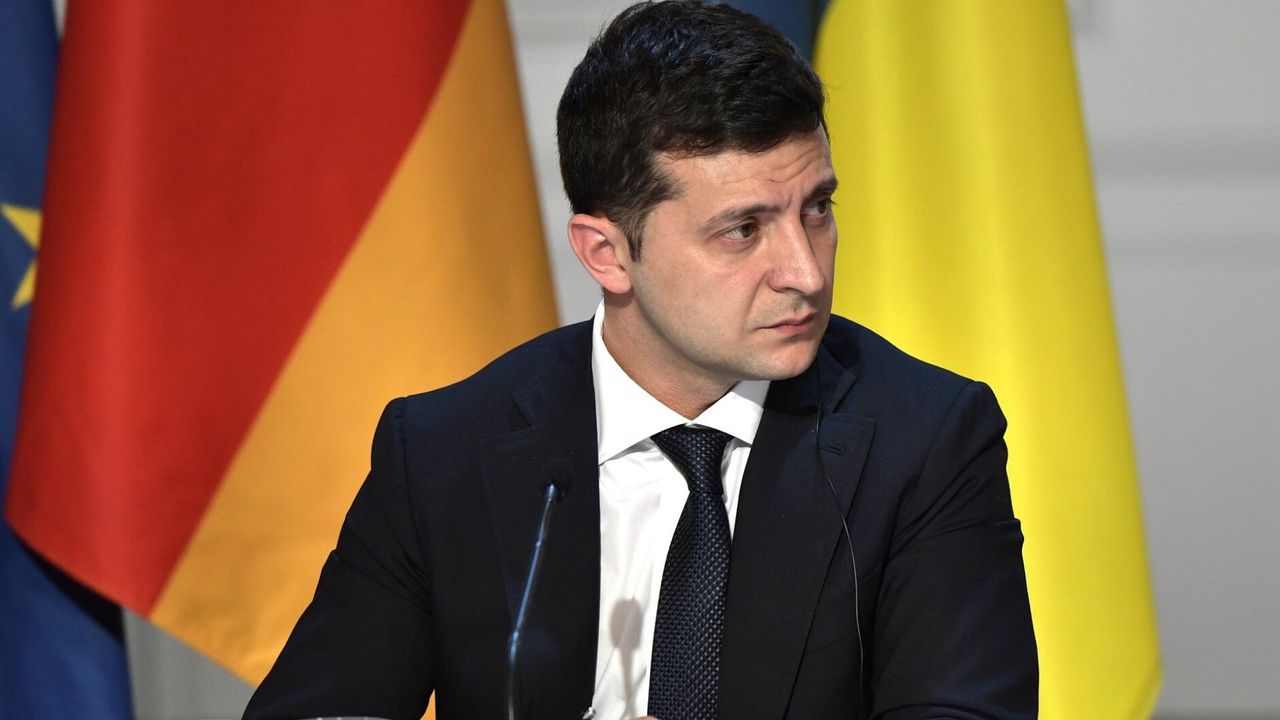 The escalation of the situation by Kiev is being seized upon to further the anti-Russia campaign of the US and step up military involvement in the region.

He urged NATO to strengthen its military presence in the Black Sea region, claiming that such a move would act as a “powerful deterrent” to Russia.Last month, the Ukrainian government proclaimed a strategy to “recover Crimea,” a strategically located peninsula in the Black Sea which was annexed by Russia following the 2014 coup.