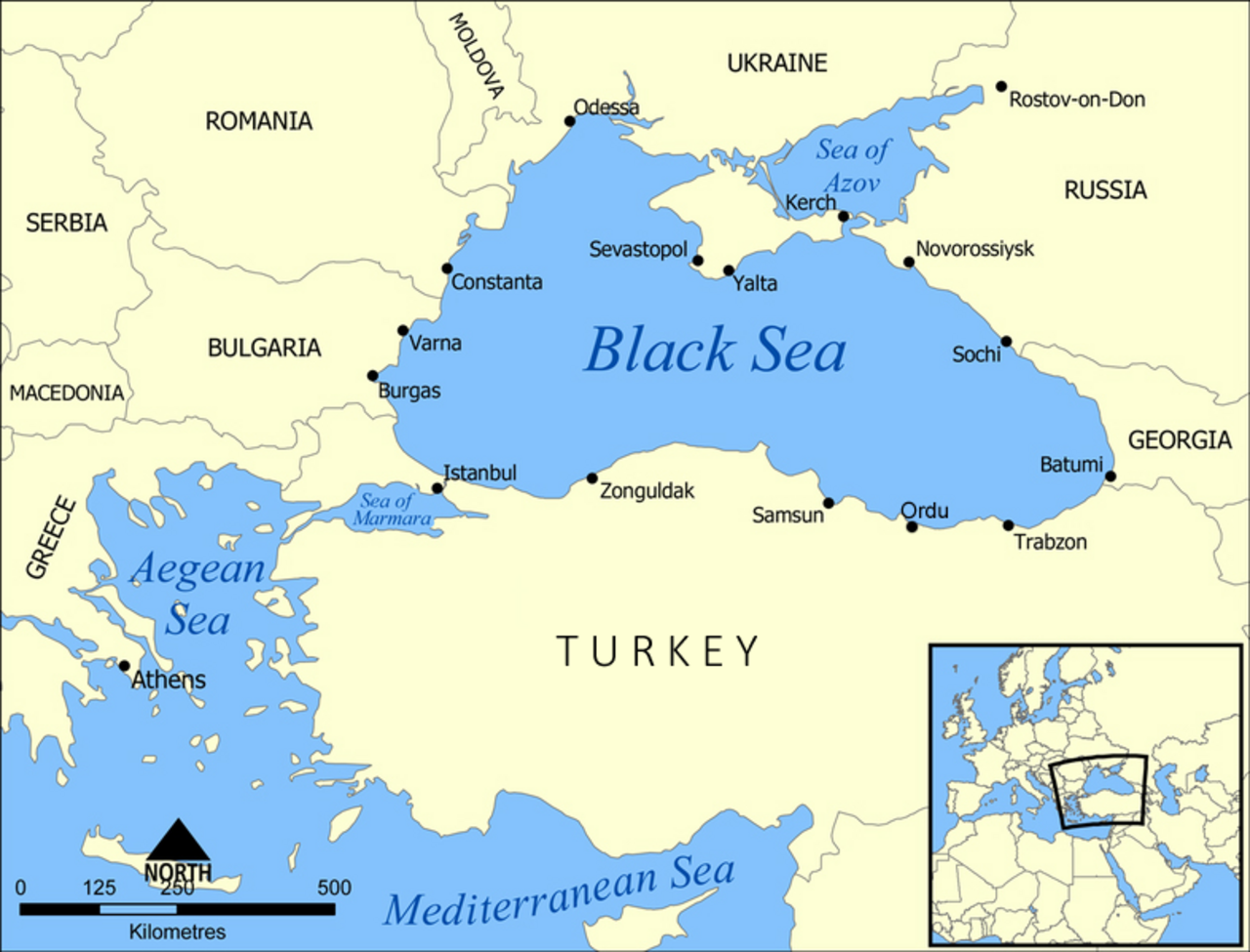 The move of the Ukrainian government follows a series of anti-Russian political crackdowns and military buildups that have exacerbated the threat of a full-scale war.

Kiev’s escalation of the conflict with Russia over Crimea comes under conditions where the country remains mired in a civil war in eastern Ukraine that has now lasted for almost seven years.” Medvedchuk was later sanctioned and Kiev has continued to charge opposition politicians and reporters with “treason” for backing a negotiated settlement with Moscow over the separatist controlled regions of eastern Ukraine.The crackdown was predictably condemned by the Kremlin which argued that it demonstrated that Kiev was attempting “to solve the problem of [Donbass in Eastern Ukraine] by force.” International monitors in eastern Ukraine have also recently reported a rapid increase in the number of ceasefire violations by both Ukrainian soldiers and Russian-backed separatists.

Crimea, a peninsula in the Black Sea, was annexed by Russia in March 2014, following a US-backed, far-right coup in Kiev, the capital of Ukraine.” As part of its “3 pillars” strategy for retaking Ukraine, Kuleba notably stated that Zelensky’s administration sought “full Ukrainian sovereignty” over not just Crimea but that of the port city of Sevastopol as well, which serves as the home of the Russian Navy’s Black Sea Fleet.