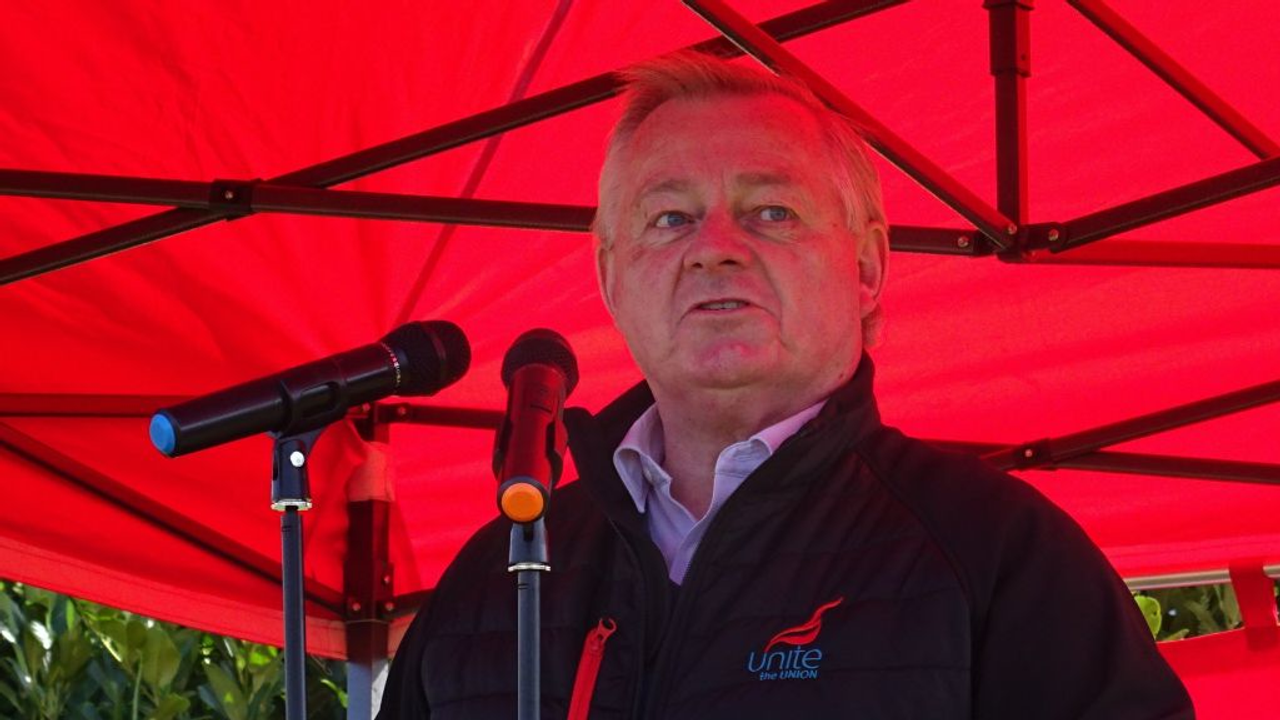 The latest round of talks between Go North West and Unite, held under the government’s meditation service ACAS, failed to reach agreement. This was despite Unite putting forward proposals to save more than £1.3 million in costs.

The indefinite strike by almost 500 bus workers at Go North West in Manchester has entered its sixth week.As it stands, the company will sack hundreds of striking Go North West strikers in just over a month’s time, having set a deadline of May 8 for workers to sign new contracts or be fired.Last Thursday, the latest round of talks between Go North West and Unite, held under the government’s meditation service ACAS, failed to reach agreement.Go North West is paying around a dozen other bus and coach firms throughout Greater Manchester to run its services and has lowered fares to a standard £1 for the duration of the strike.

These are not operating from Go North West’s depot in Cheetham Hill, where picket lines are mounted, but from a depot at Heywood Distribution Park in Rochdale—one of the eight Greater Manchester councils run by the Labour Party.Its entire campaign has been based on securing a rotten sellout deal by offering up workers terms and conditions and telling its members the way forward is to win support from David Brown, multi-millionaire CEO of Go North West’s parent group, GoAhead, and the pro-big business Labour Mayor of Greater Manchester, Andy Burnham.