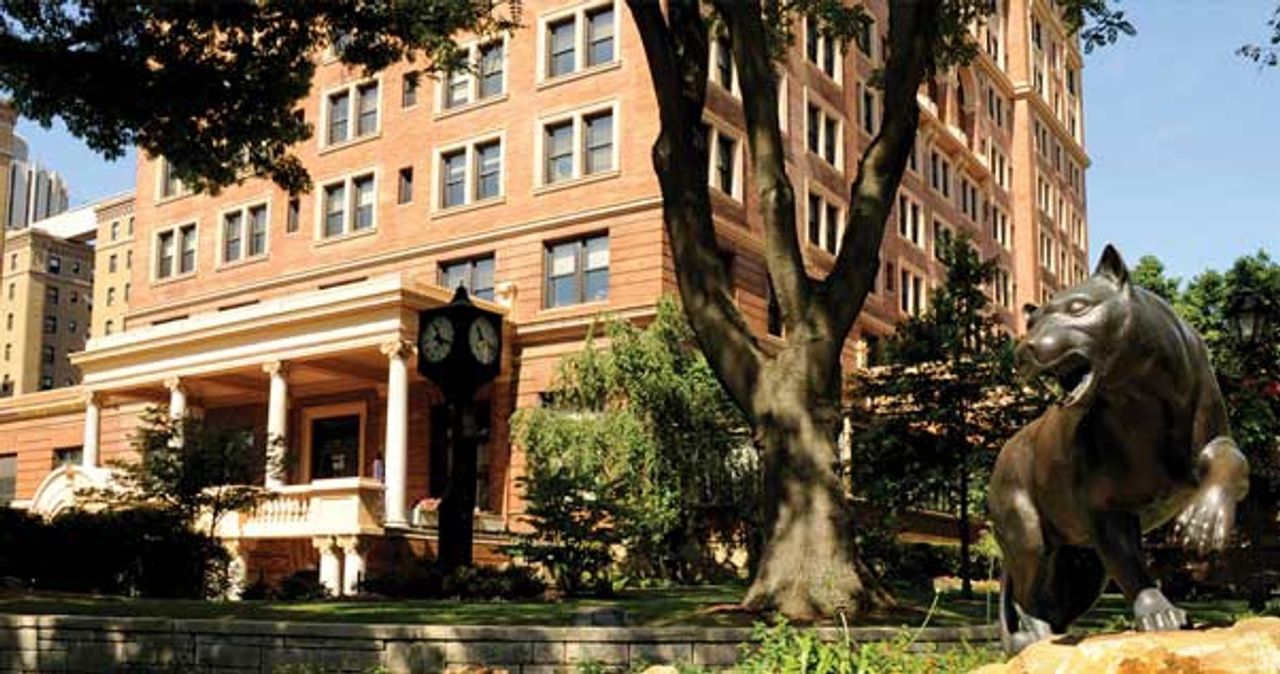 The University of Pittsburgh and Pennsylvania State University have reported the presence of the UK variant among students, accompanied by a spike in cases on both campuses.

Penn State has also detected the UK variant among students and recorded 264 cases last week with a positivity rate of four percent.Centre County, Pennsylvania, where Penn State is located, has also seen a considerable rise in case numbers.Remarkably, unlike the University of Pittsbugh, Penn State has not responded with any additional restrictions.Penn State’s surveillance testing systems is also notably weak.

Matt DiSanto, editor of Onward State, an unofficial student newspaper and blog, wrote: “As Penn State introduces more and more in-person events and experiences, the harder it’ll get to use an ‘off-ramp’ to deescalate student life.” He continued: “If Penn State can’t handle its COVID-19 outbreak, surrounding communities will hurt, too.