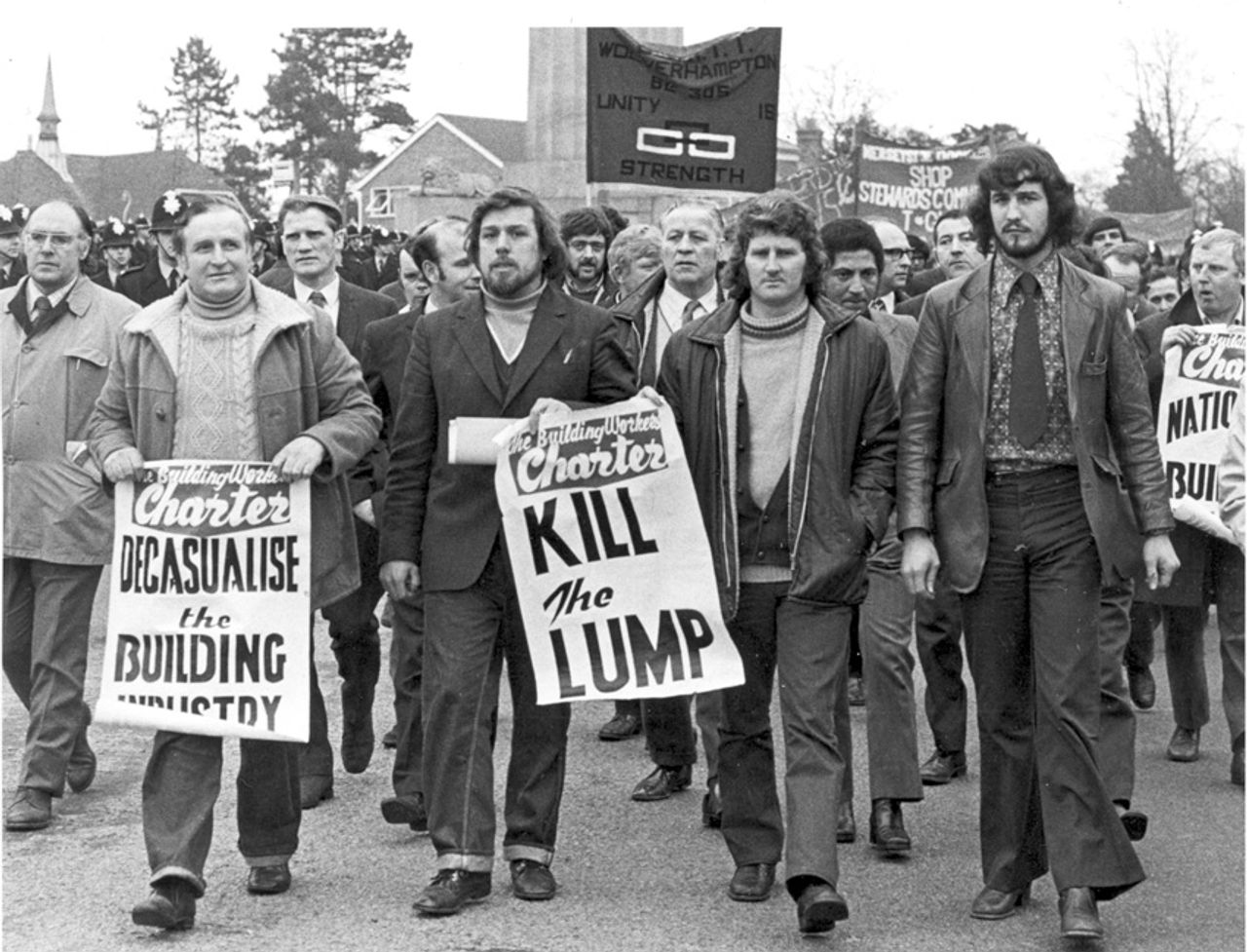 The quashing of all the convictions of the Shrewsbury 24 is to be welcomed. It confirms the serious injustice done to a militant section of workers. However, the Labour Party and the trade unions can take no credit for this whatsoever.

After earlier hearing submissions from lawyers representing 14 of the pickets and from the Crown, the Vice-President of the Court of Appeal (Criminal Division) Lord Justice Fulford ruled Tuesday that the verdicts in the three trials were unsafe and could not be upheld.The 30-page ruling by Lord Justice Fulford, together with Mr Justice Andrew Baker and Justice Goose, provides a devastating indictment of the police responsible for bringing the charges against the Shrewsbury 24.(Lord Justice Fulwood notes that the report only “first became available for the purposes of the present proceedings in March 2017”, following a Freedom of Information request.The court ruling by Lord Justice Fulford provides a clear account of how the police had constructed the case against the Shrewsbury 24 and then manipulated evidence that could have helped their defence at the time.

Lord Justice Fulwood noted that the photographs were shown to all the witnesses and cited the West Mercia report above, “with a view to identifying persons involved in disorderly picketing”.Lord Justice Fulwood made short shrift of the argument of the Crown lawyer in the appeal hearing, who claimed that since the statements provided in the evidence bundles would have included all the information from the previous versions, the defence was not prejudiced in any way.