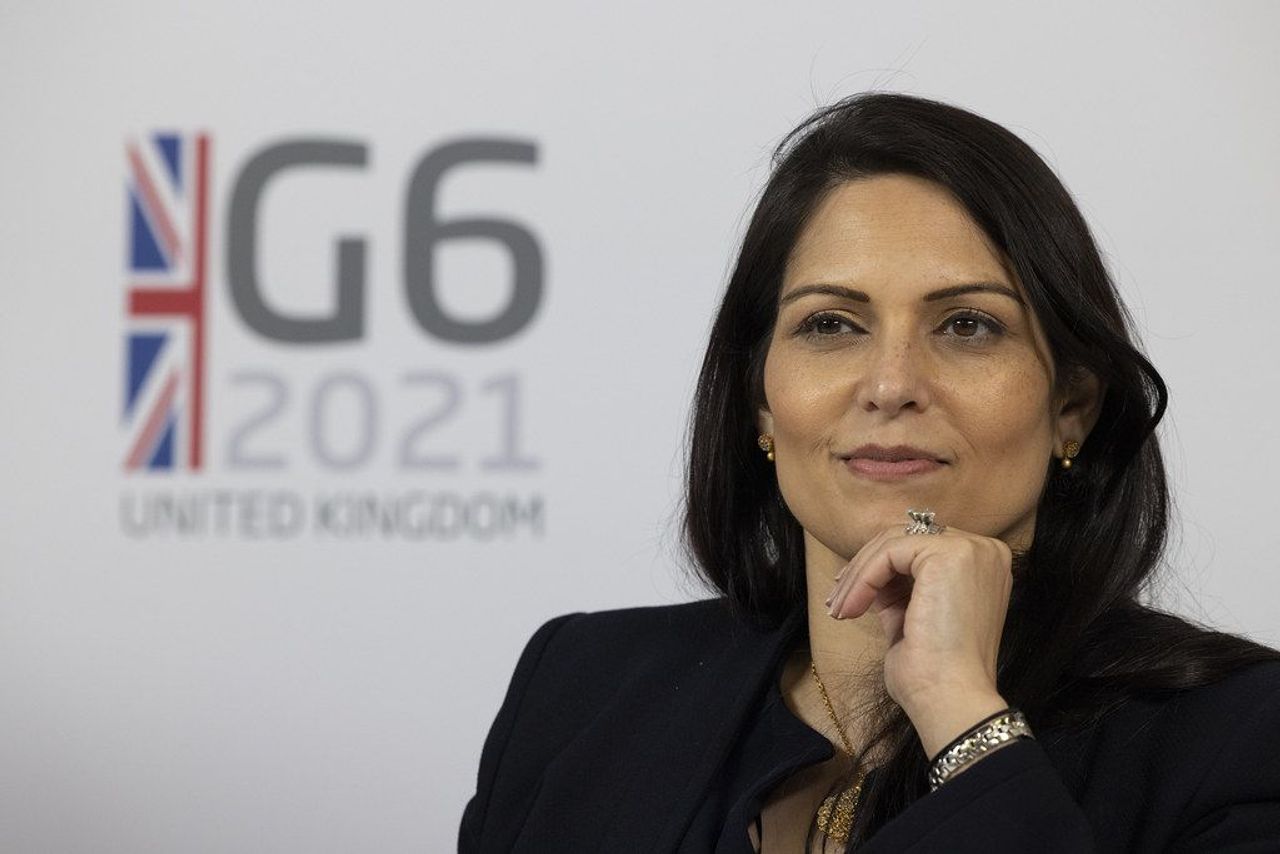 In an overturning of established international law, applications for asylum will be routinely rejected through the strict application of a “safe third country” rule, meaning any refugee passing through what is deemed to be such a country is automatically “considered inadmissible to the UK’s asylum system” and will be rapidly returned.

The 1951 Refugee Convention did not “oblige asylum seekers to apply in the first safe country they encounter”, a spokesman for the UNHCR said.An investigation by the Independent Chief Inspector of Borders and Immigration, David Bolt, led to him describing former military bases such as Penally Camp and Napier Barracks used to house asylum seekers as “filthy”, “impoverished” and “run down”.