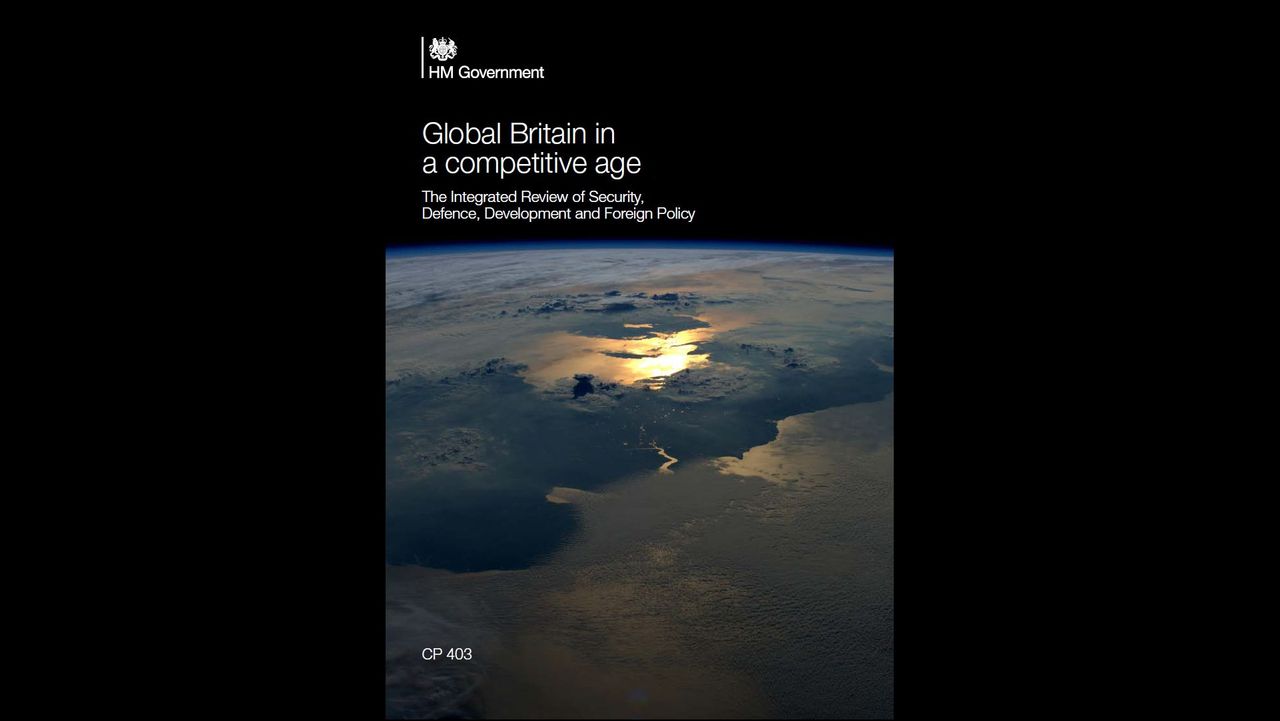 The review confirms a shift in focus towards the Indo-Pacific region, involving military and commercial alliances, to establish UK interests in what is “increasingly the geopolitical centre of the world” and its “growth engine.”

Britain will also deploy “more of our Armed Forces overseas more often and for longer periods of time.This includes Ukraine, where we will continue to build the capacity of its armed forces.A Defence Command Paper will be published March 22 detailing a modernisation plan “to get the Armed Forces ready for the wars of the future.” He also accused the Conservatives of overseeing an “era of retreat,” with armed forces cuts "every year for the last decade”.

The IR even threatens the use of nuclear weapons if the UK is faced with an attack using cyber or other “emerging technologies”, breaking with past commitments to reserve nuclear weapons for retaliation against another nuclear power, or in response to extreme chemical or biological threats.Labour leader Sir Keir Starmer questioned the rationale for increasing nuclear weapons, but only after stressing that Labour’s “ support for nuclear deterrence is non-negotiable .