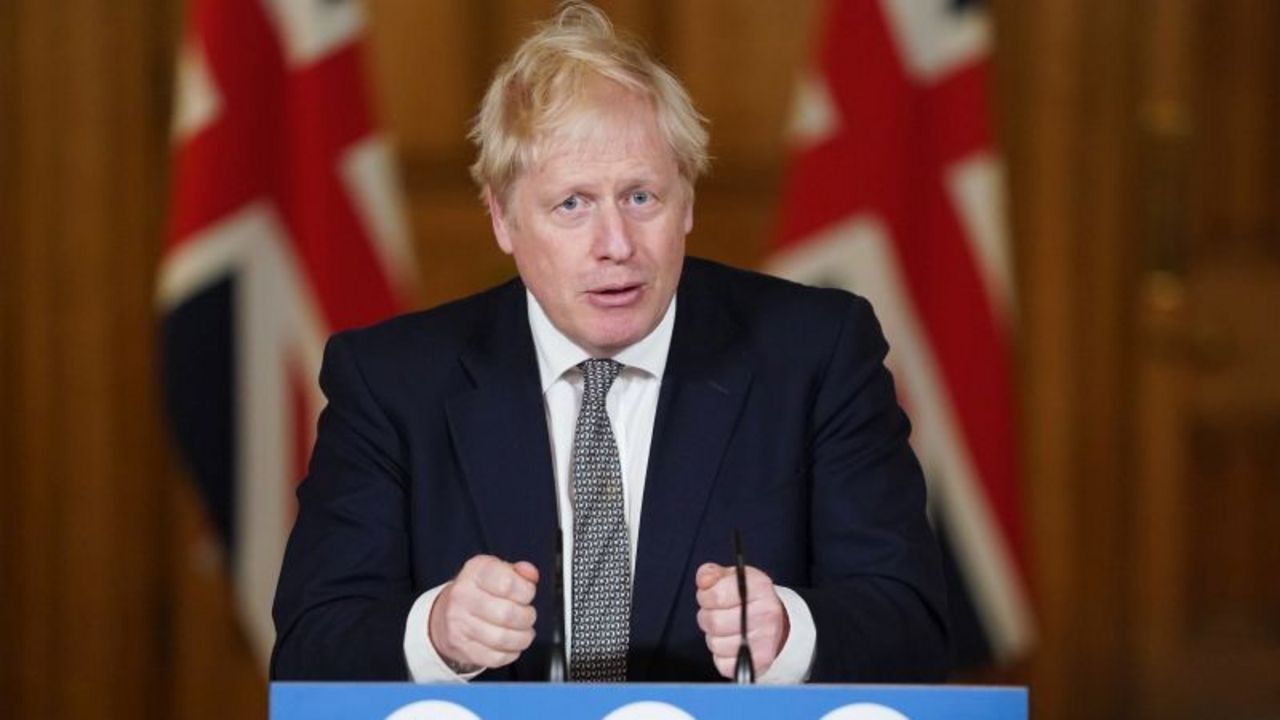 This catastrophe has exposed capitalism as a dysfunctional, murderous social order to millions.

“The gap between the number of vaccines administered in rich countries and the number of vaccines administered through COVAX is growing every single day and becoming more grotesque every day.Infections are being allowed to surge once again, which will lead to countless more deaths and could lead to new variants of the virus which evade the vaccines already administered.This catastrophe has exposed capitalism as a dysfunctional, murderous social order to millions.The profits continue to roll in and, for those at the apex of the existing social order, things have never been better.

On Tuesday evening, Prime Minister Boris Johnson told a private Zoom meeting of backbench Tory MPs in the 1922 Committee, “The reason we have the vaccine success is because of capitalism, because of greed my friends… It was giant corporations that wanted to give good returns to shareholders.More and more companies are carrying out brutal “fire and rehire” restructurings, in pursuit of the “good returns for shareholders” hailed by the prime minister.