Don't text and drive in April, or any month

Bodies of mother and daughter found in a suitcase, suspect in custody

San Antonio will get another Tommy's Restaurant

Harvey Weinstein is indicted in California, appears at extradition hearing

Have you had your catalytic converter stolen? – Which? Conversation 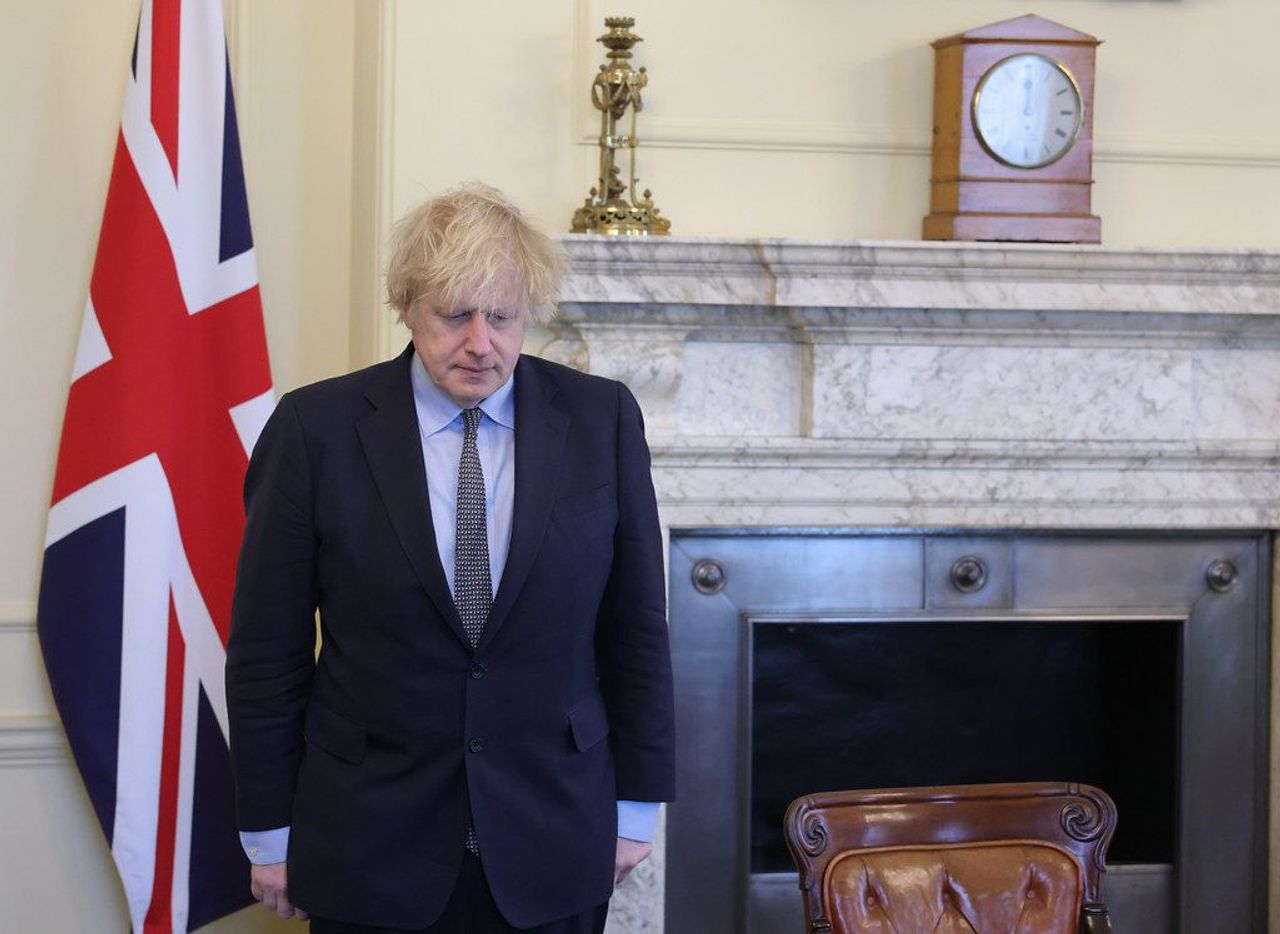 Labour has played the key role in keeping this despised cabal of murderers and thieves in power. Moreover, nothing the de facto Tory-Labour coalition has done could have proceeded without the collusion of the trade unions.

” Only the public exposure of the full scale of this homicidal agenda and a threatened rebellion in the working class as wildcat strikes spread from Italy, Spain and France to the UK forced Johnson to declare a national lockdown on March 23, by which point 100,000 people are estimated to have been contracting the virus every day.Of all the lessons to be learned from the pandemic, among the most vital is that the working class cannot take a single step in defence of its interests without making a decisive political break with the stranglehold of the Labour Party and the trade unions.Moreover, nothing the de-facto Tory-Labour coalition has done could have proceeded without the collusion of the trade unions which policed and suppressed every expression of opposition in the working class.What took place was not a series of unfortunate mistakes, but a conscious conspiracy against the working class, which was made to bear the deadly costs of keeping profits flowing for the major corporations.

For the working class, the anniversary of the first lockdown must be an occasion for a political realignment.The Labour Party and the trade unions are policemen for the Tory government, the banks and corporations.