Holocaust survivors use social media to fight anti-Semitism during pandemic

Tottenham vs Man United: I'll starve my son if he acts as Son did

Wynonna Earp creator teases what she had planned for season 5

Confederate monument to stay on national register after move

Saskatoon outlines ideas to stop the spread of Foxtail 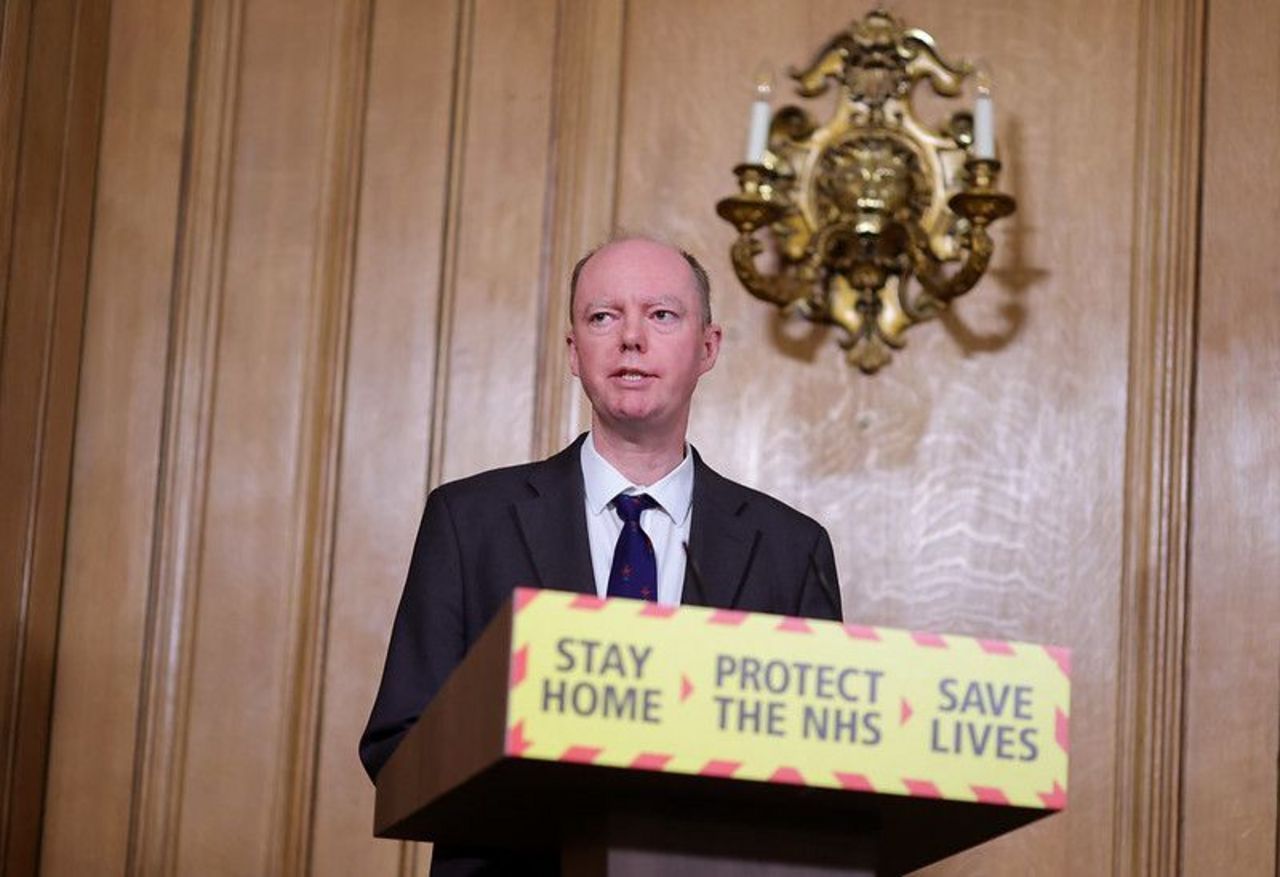 With the end of lockdown, a disaster is being prepared even as multiple highly effective vaccines are deployed, creating the potential, in a rationally organised global society, for the suppression of the virus to extremely low levels.

” SAGE member Andrew Hayward told Times Radio Wednesday that the UK would “be talking in the tens of thousands of deaths, and hopefully in the low tens of thousands of deaths.By its own admission, the government’s reopening policy means at least multiple tens of thousands more fatalities in the next year.It may be a winter virus that comes back over winters with increasing infection rates during that period.If infection rates are higher than expected once lockdown measures are lifted—due to ineffective test, trace and isolate systems, for example—then the range of predicted deaths is between 58,900 and 143,400.

Infection rates remain higher in more deprived regions, thanks to crowded, sub-standard accommodation, a growing number of people unable to work from home, and lower vaccine take-up rates.The ruling class does not view vaccines primarily as a tool to save lives, but as a means of enforcing its back-to-work strategy.