Top US diplomat criticizes China, says 'need to get to the bottom' of COVID-19 origin

James Wiseman could miss rest of the season with torn meniscus 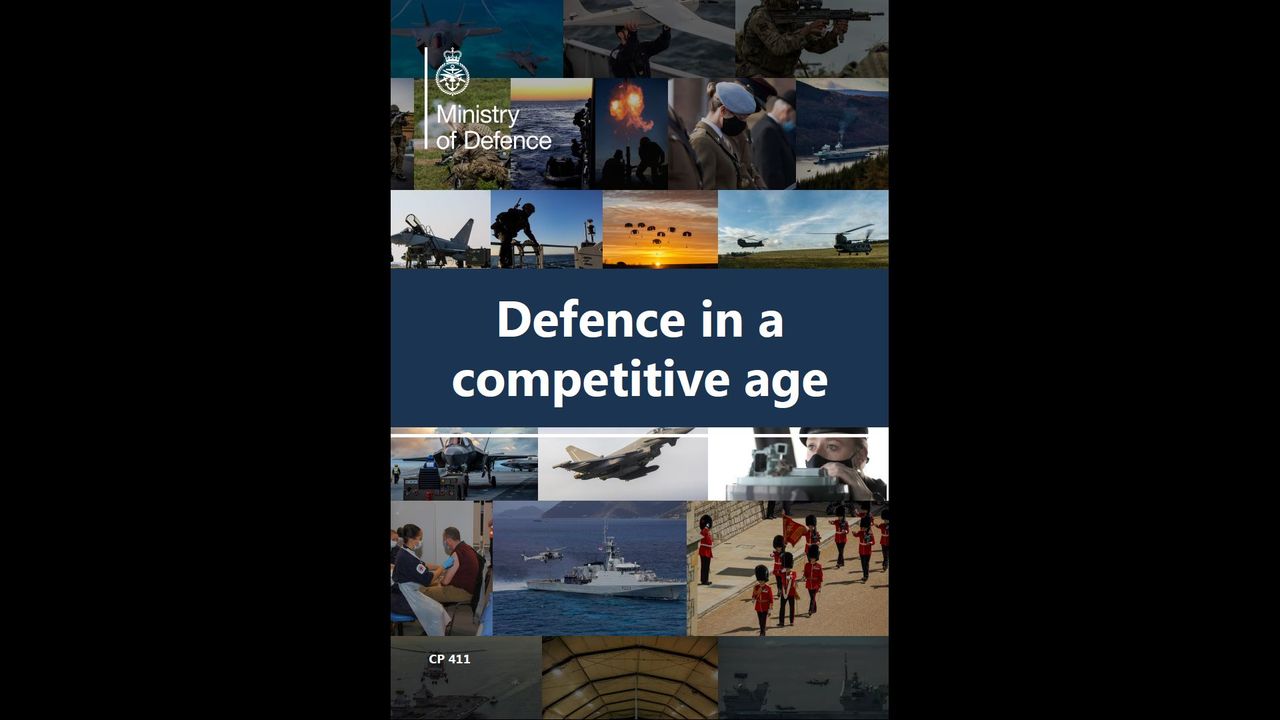 Vast sums are to be handed over to the military, with Prime Minister Boris Johnson committed to spending £188-billion on defence over four years.

Trailing the review last Friday, Conservative government Defence Minister Ben Wallace said to be “better equipped for a more competitive age” requires “Britain’s soft and hard power to be better integrated… a ‘Global Britain’ has no choice but to step up…” The armed forces had to be on a constant war footing.” Wallace announced that the armed forces “will no longer be held as a force of last resort, but become more present and active around the world, operating below the threshold of open conflict to uphold our values and secure our interests, partner our friends and enable our allies, whether they are in the Euro-Atlantic, the Indo-Pacific, or beyond.” Changes in the make-up of the armed forces are conceived of as the basis for securing the global position of British capital having left the European Union.” Johnson said in his boorish manner that the armed forces would be made “match fit”, by which he meant that it would be ready to wage war anywhere and be readied to suppress discontent.

Debate in ruling circles centres on an insistence that the Armed Forces must retain a size capable of carrying out major operations globally, while also being able to utilise the latest technology to upgrade its war machine.“You just can’t trust the Conservatives to protect our armed forces,” he said.