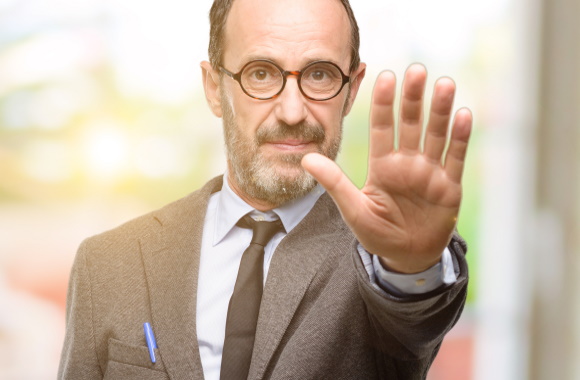 ‘The opinions presented in this Twitter account do not represent UC Merced or the University of California.'

They were abhorrent and repugnant to us and to many of our colleagues and neighbors; they were harmful to our university, our students, and our years of work to build an inclusive and welcoming community,” the memo added, noting the Twitter account has since been deleted.” Additionally, the Assistant Vice Chancellor of External Relations, James Chiavelli, asserted that these comments were never officially linked to UC Merced, as “the now-inactive Twitter account made clear, these were the opinions of a private individual, not the positions of the institution.