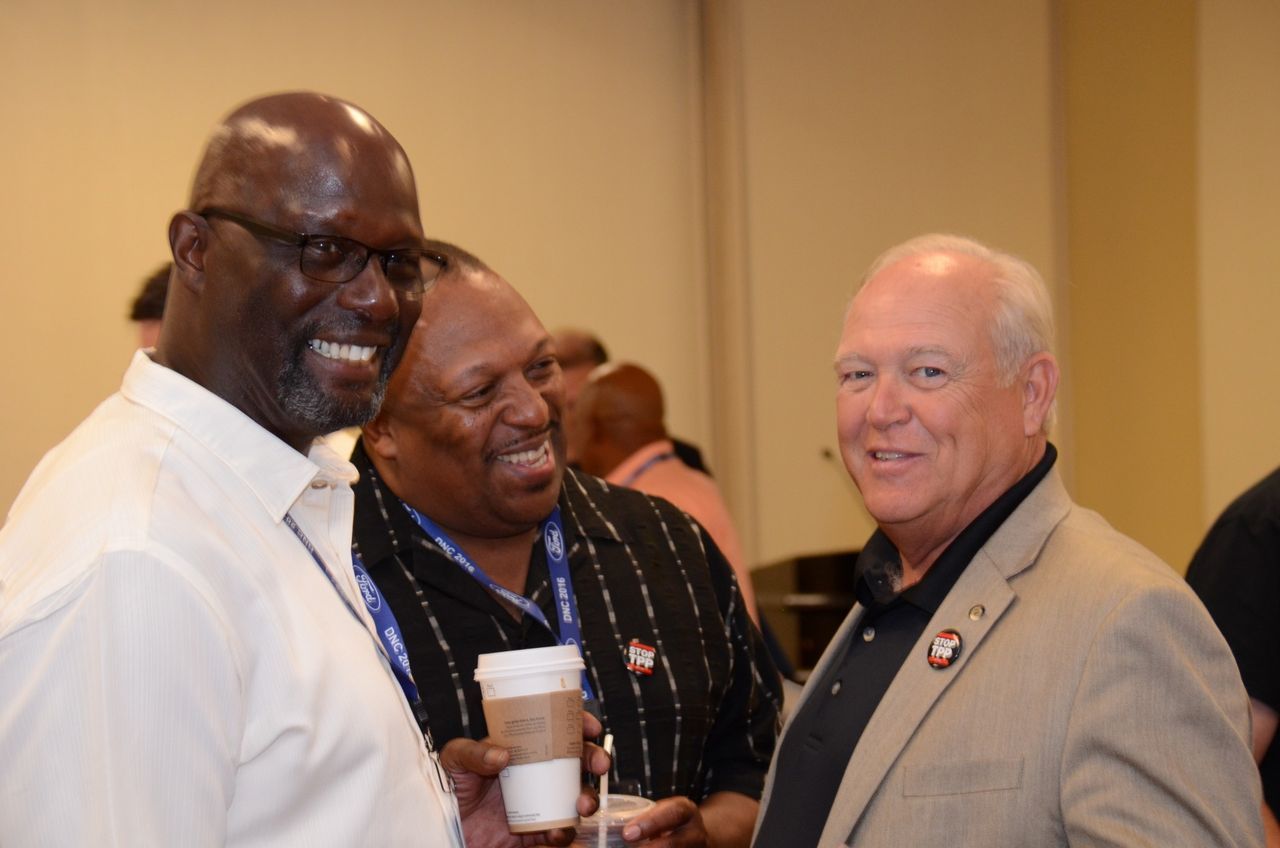 The UAW is attempting to divert anger over the apparent decision by Ford to scrap plans for a $900 million expansion of the Ohio Assembly plant outside Cleveland by ramping up agitation against Mexican workers.

The apparent decision by Ford to cancel a planned investment at its Ohio Assembly Plant (OHAP) in the Cleveland suburb of Avon Lake slated for 2023 has provoked an outburst of demagogy form UAW officials, ramping up their anti-Mexican chauvinism.The $900 million investment to build an unspecified new vehicle at Ohio Assembly was announced in November 2019 amid much fanfare and used by the UAW to help push through the sellout national Ford-UAW contract.In a letter issued March 12, UAW Vice President Gerald Kariem issued a statement announcing Ford’s cancellation of the Ohio Assembly expansion, while noting pointedly that investment would be made in Mexico, although this has not been confirmed by Ford.This can have no other meaning than that the UAW plans to “fight” Ford’s cancellation of the Ohio Assembly expansion by offering further concessions.

” Industry analyst AutoForecast Solutions separately reported that in 2023 Ford plans to build two electric sport-utility vehicles at its factory in Cuautitlán, Mexico, originally slated for Ohio Assembly.An Ohio Assembly worker told the WSWS, “There is a written agreement in the 2019 contract.