Trump loses everything on massive gamble with a straight flush

Is Lucid Group a Buy Today While It's Down 55%?

Russia-Ukraine updates: Moscow warns of possible end to relations with US 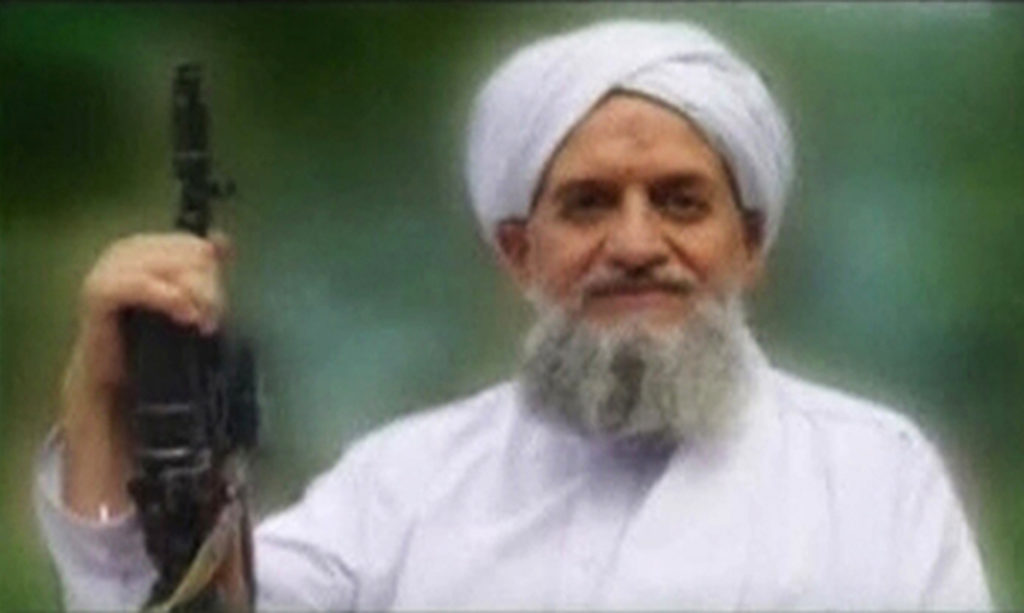 A U.S. drone strike that killed al-Qaida leader Ayman al-Zawahri last weekend in Afghanistan raises questioned about where this leaves the terrorist group and the Taliban's role in harboring him. Nick Schifrin returns with a deeper look at al-Zawahri's background and al-Qaida’s future.

Nick Schifrin: Today, what used to be Kabul's most exclusive elite neighborhood, with some of the country's most wanted houses, this was as close as journalists could get to an area now known for housing the world's most wanted terrorist.Nick Schifrin: Hassan Hassan is a longtime terrorism analyst and the editor in chief of "New Lines" magazine.Nick Schifrin: Zawahiri vowed to make an Islamic State and claimed he was tortured.Nick Schifrin: Decades later, as head of al-Qaida, U.