What happened this week? Test how well you paid attention to the news.Open in a new window

Houses collapse due to water main break in Washington

Senators consider: Too much local school spending or too little state support?

'Coming back to bite us': London Police budget blamed for shift away from crime prevention

Rising demand for 3D printing in the dental field and development in various end-use industries are driving rapid growth in the 3D printing ceramics market. 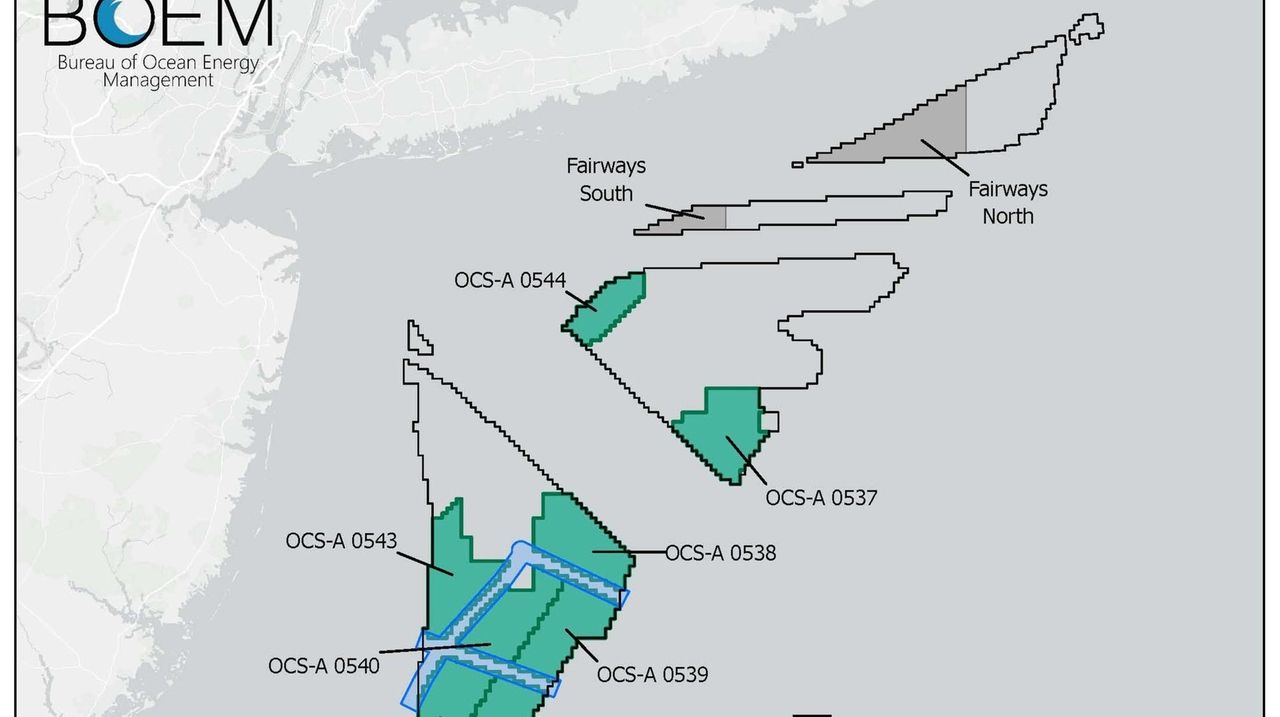 The federal government next month will hold the nation's largest lease auction for six wind-energy areas off the coasts of Long Island and New Jersey, paving the way for projects that could power two

The nearly half-million-acre lease parcels are located in an area called the New York Bight and have been the subject of review and fine-tuning for nearly a decade.New York State and local governments had opposed opening those areas, known as Fairways North and Fairways South, in part because they would be so close to prime Hamptons real estate and impinge on near-shore fishing grounds.But New York State has yet to finalize its contracts for two of the largest offshore wind projects it has awarded.Kate Muller, a spokeswoman for the New York State Energy Research and Development Authority, which is administering the work, said the contracts could be finalized "in coming weeks," but declined to explain the delay.

Allison Considine, senior campaign representative for the Sierra Club, called the lease sale a "major milestone" for New York's goal as well as Biden's for 30,000 megawatts nationwide by 2030.The lease auction "demonstrates that New York’s goal of achieving 100% fossil-fuel-free electricity is not only feasible, it is breaking ground on new opportunities that will revitalize our economy and create a national leadership hub for responsible offshore wind development," Considine said in a statement.