NSW Health have advised that from 11,000 tests…

Zimbabwe another example of how African dreams are deferred

The decline of rural can be stopped- The New Indian Express

On the road to becoming the best ever? 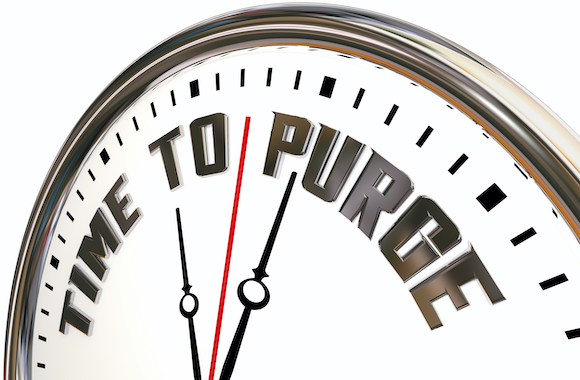 Ideological purity must be enforced …

According to The Michigan Daily, “not specifically denouncing” President Trump after last Wednesday’s Capitol Hill riot, along with his past support of the president and the state GOP.“Beyond his role in elevating President Trump’s fascist movement, Regent Weiser has shielded himself from scrutiny through both his personal donations to the University and his position on the Board of Regents,” Gerstein tweeted.“As the former and incoming Chairman of the Michigan GOP, and his past role as the RNC’s fundraising coordinator for President Trump, he is complicit in the events that culminated in Wednesday’s attempted white supremacist coup.” He also tweeted that Trump had called for a “peaceful transfer of power.

” The President said this morning that a peaceful transfer of power will occur and therefore the 2020 elections are over.As a result, he said he “didn’t know” if Trump bore any responsibility for the Capitol Hill mob.