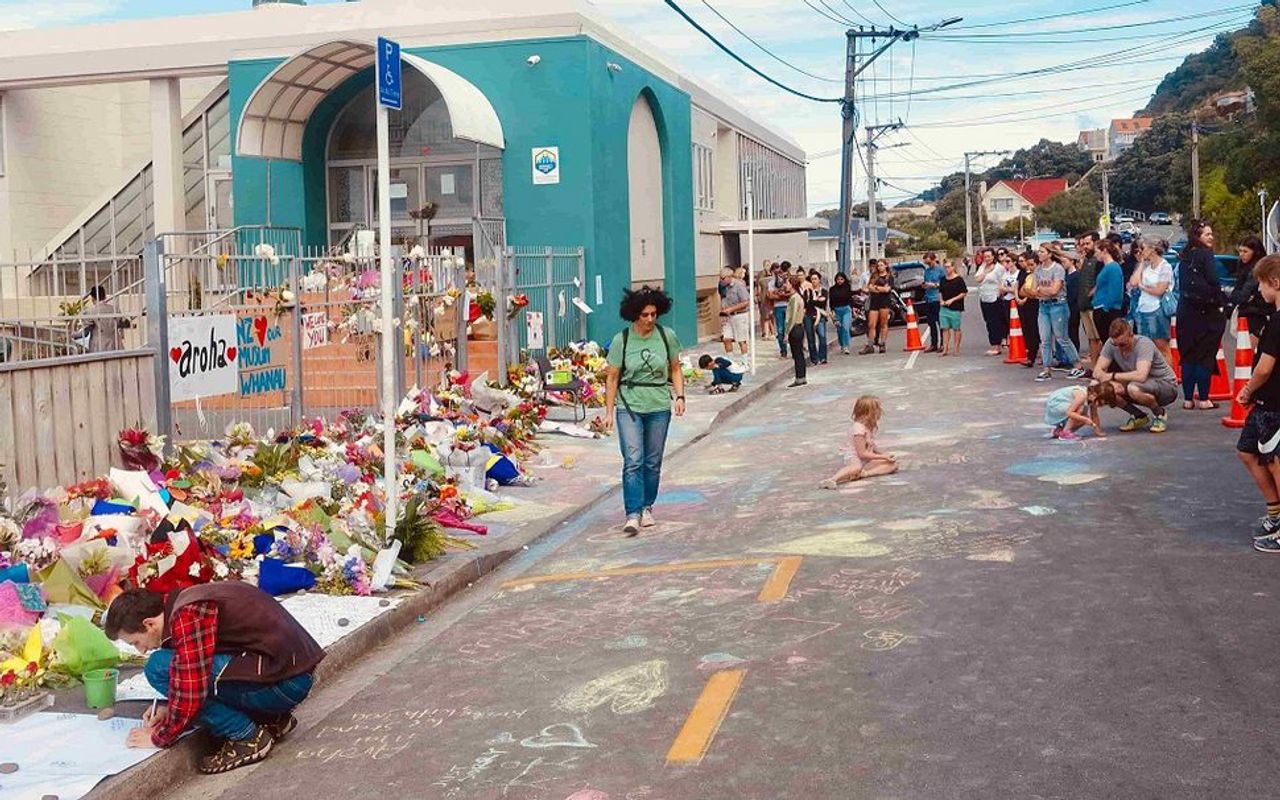 In his murderous onslaught on Christchurch mosques, Tarrant was targeting Muslims and immigrants, both vilified by the Australian political and media establishment over the past 20 years.

The fact that the perpetrator, Brenton Tarrant, was an Australian fascist, whose political radicalisation began in Australia, and who had documented links to extreme right-wing organisations in the country, was almost completely passed over.Every extreme right-wing organisation that has emerged over the past six years, including the now defunct United Patriots Front, for which Tarrant expressed support, traces its origins to “Reclaim Australia.Early last year, Australian Security Intelligence Organisation (ASIO) chief Mike Burgess stated: “In Australia, the extreme right-wing threat is real and it is growing… In suburbs around Australia, small cells regularly meet to salute Nazi flags, inspect weapons, train in combat and share their hateful ideology.Prime Minister Scott Morrison did not issue a statement, and nor did any other member of his Liberal-National Coalition government.

Attended only by dozens or hundreds of people, these anti-Muslim demonstrations were given extensive and often favourable coverage in the corporate press and were addressed by prominent politicians, including members of the Coalition government.The Coalition government has responded with hostility to any reference to the danger of right-wing violence, including from ASIO, whose pronouncements are generally treated as sacrosanct within the political establishment.